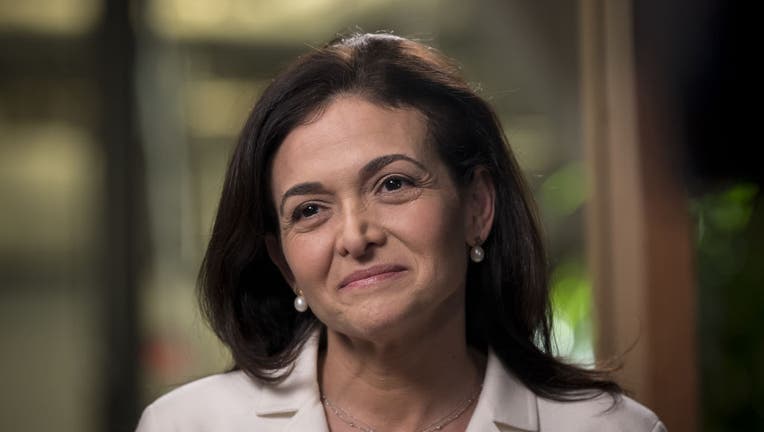 SAN FRANCISCO (AP) - Sheryl Sandberg, the No. 2 executive at Facebook owner Meta, is stepping down, according to a post Wednesday on her Facebook page. Sandberg has served as chief operating officer at the social media giant for 14 years. She joined from Google in 2008, four years before Facebook went public.

Meta did not immediately respond to a message for comment.

"When I took this job in 2008, I hoped I would be in this role for five years. Fourteen years later, it is time for me to write the next chapter of my life," Sandberg wrote on her Facebook page. She did not say what she planned to do.

Sandberg has led Facebook — now Meta’s — advertising business and was responsible for nurturing it from its infancy into an over $100 billion-a-year powerhouse.

Meta CEO Mark Zuckerberg said in his own Facebook post that he doesn’t plan to replace Sandberg in the company’s existing structure. Javier Olivan will serve as Meta’s new COO.

Zuckerberg said this "this role will be different from what Sheryl has done. It will be a more traditional COO role where Javi will be focused internally and operationally, building on his strong track record of making our execution more efficient and rigorous."

While Sandberg has long been Zuckerberg’s No. 2, even sitting next to him — pre-pandemic, at least — in the company’s Menlo Park, California, headquarters, she also had a very public-facing job, meeting with lawmakers, holding focus groups and speaking out on issues such as women in the workplace and most recently, abortion.

"I think Meta has reached the point where it makes sense for our product and business groups to be more closely integrated, rather than having all the business and operations functions organized separately from our products," Zuckerberg wrote.

Sandberg has had some public missteps at the company, including her attempt to deflect blame from Facebook for the Jan. 6, 2021, insurrection at the U.S. Capitol. In an interview later that month that was streamed by Reuters, she said she thought the events of the day were "largely organized on platforms that don’t have our abilities to stop hate, don’t have our standards and don’t have our transparency."

This turned out to be untrue. Internal documents, revealed by whistleblower Frances Haugen later that year, showed that Facebook’s own employees were concerned about the company’s halting and often reversed response to rising extremism in the U.S.

"Haven’t we had enough time to figure out how to manage discourse without enabling violence?" one employee wrote on an internal message board at the height of the Jan. 6 turmoil. "We’ve been fueling this fire for a long time and we shouldn’t be surprised it’s now out of control."

Sandberg, who lost her husband suddenly in 2015, said she is "not entirely sure what the future will bring."

"But I know it will include focusing more on my foundation and philanthropic work, which is more important to me than ever given how critical this moment is for women," she wrote, adding that she is also getting married this summer, and that parenting their expanded family of five children will also be a part of this future.

She’s leaving Meta in the fall and will continue to serve on the company’s board.