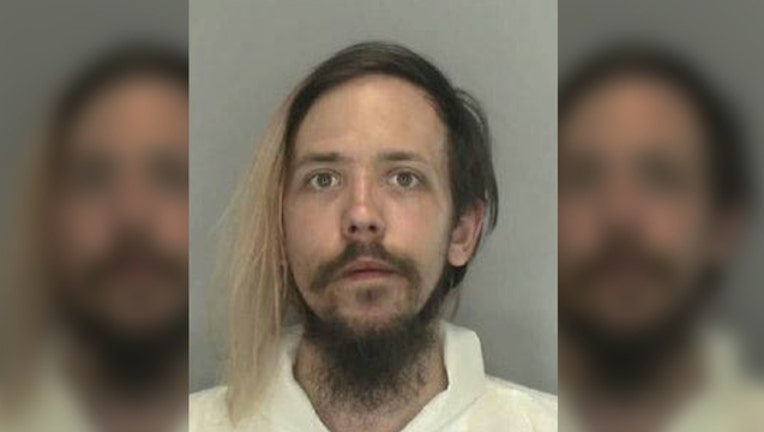 Jonathan Bingham, 26, admitted to Livonia police that he set the SUV on fire around 2:30 a.m. on Tuesday, May 29th.

LIVONIA, Mich. (WJBK) - A Livonia man was arrested early the day after Memorial Day after he told police he torched his neighbor's SUV because it was "too loud".

Jonathan Bingham, 26, admitted to police that he set the SUV on fire around 2:30 a.m. on Tuesday, May 29th, but only after being pressed by police.

Livonia Police were called to a home on Cardwell Street, just north of Plymouth Road that morning. The owner of a 1998 Ford Explorer reported that he woke up to a noise outside his home and when he checked it out, he found a man pouring something on the SUV and then lighting in fire.

The owner confronted the man who ran off but left a bicycle in the bushes.

By the time police arrived, the SUV was torched. Police tracked the suspect with a K-9 but were unsuccessful. That was until they got a call from a man who reported his bicycle stolen.

That caller said he was at Plymouth and Inkster, just a few blocks away, but was later found in Redford Township.

The caller was identified as Bingham, who police said matched the description of the man who set the SUV on fire. Bingham was shirtless and wearing red basketball shorts when police caught up to him.

He told police the SUV travels through the neighborhood and is "extremely noise". When he found where the SUV was parked, he said he set it on fire because it was loud and woke him up, the police reports said.

Police said they found a gas can and a mug about a block from the burned SUV and that Bingham said he used them to set the fire.

The owner of the SUV said he did not know Bingham or anyone matching his description.

Bingham was arrested for fourth degree arson and is being held on a $50,00 bond.