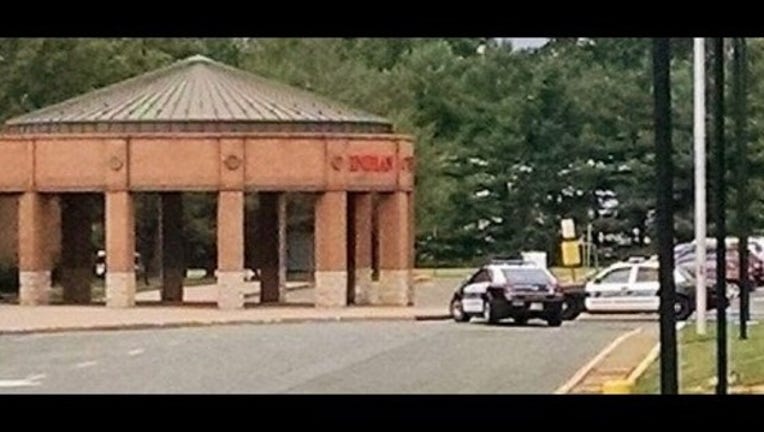 Two visitors to the Indian Fields Elementary School caused some tense moments Monday morning for not checking in at the main office, police said.

According to police a man and a woman entered the school at 9:45 a.m. after being buzzed into the building.

Staff at the school directed them to check in at the office, and when they did not, staff members contacted South Brunswick Police to report that the two individuals breached security procedures at the school.

Police were called after the staff was unable to locate the pair, police said.