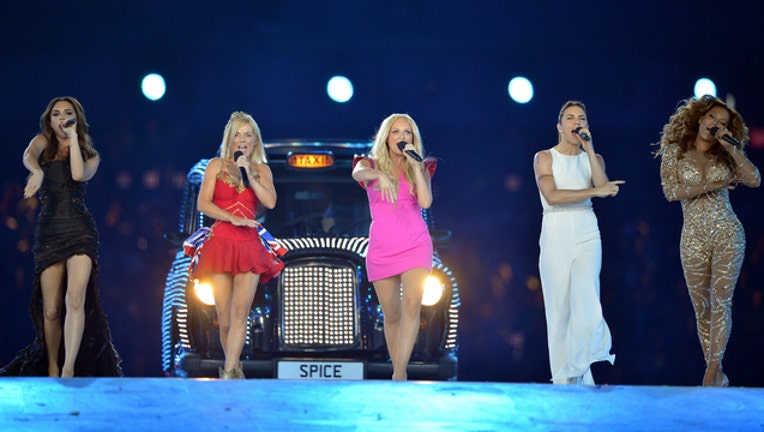 LONDON (AP) - The Spice Girls have confirmed plans to work together for the first time in six years, though details of the projects remain undisclosed.

It said new projects would "embrace the original essence of the Spice Girls, while reinforcing our message of female empowerment for future generations."

The Sun newspaper says projects could include a TV talent show, though it said Saturday a live tour isn't planned.

The Spice Girls were a 1990s phenomenon, and last reunited at the 2012 London Olympics.