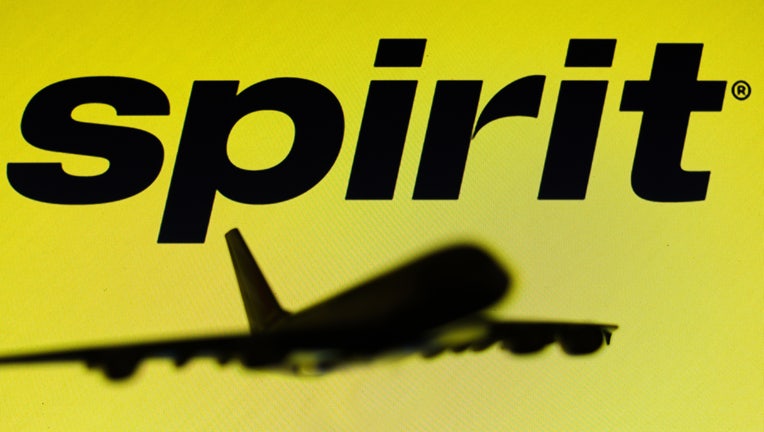 A Spirit Airlines flight from Baltimore to Orlando returned to Baltimore shortly after takeoff Friday night because of a problem with the engine.

According to FlightAware, a flight tracking website, the plane took off at 8:35 p.m. and was back on the ground at 8:51 p.m. The Federal Aviation Administration told FOX TV Stations that the crew reported an engine issue. Video provided to CBS Baltimore shows flames in the air.

Spirit Airlines released the following statement about the incident:

Spirit Airlines flight 2077 from Baltimore to Orlando returned to Baltimore after takeoff following a mechanical issue. The plane landed safely at BWI, and Guests deplaned under normal procedures. Safety is our top priority, and the plane will be removed from service and inspected by our maintenance department.

In October 2021, a Spirit flight from Atlantic City, New Jersey, to Fort Lauderdale, Florida, stopped before leaving the ground after a "large bird entered one of the plane’s engines" and sparked a fire.