PORTER, Ind. - Lifeguards recovered the body of a Florida man Monday after he tried to save the life of a teenager, Indiana conservation officers said.

Thomas Kenning, 38, of St. Petersburg was at Porter Beach when he saw a female in distress in Lake Michigan, officers said.

A short time later, Indiana Dunes State Park lifeguards arrived at the scene and they pulled Kenning from the water, officers said He was pronounced dead at a hospital. 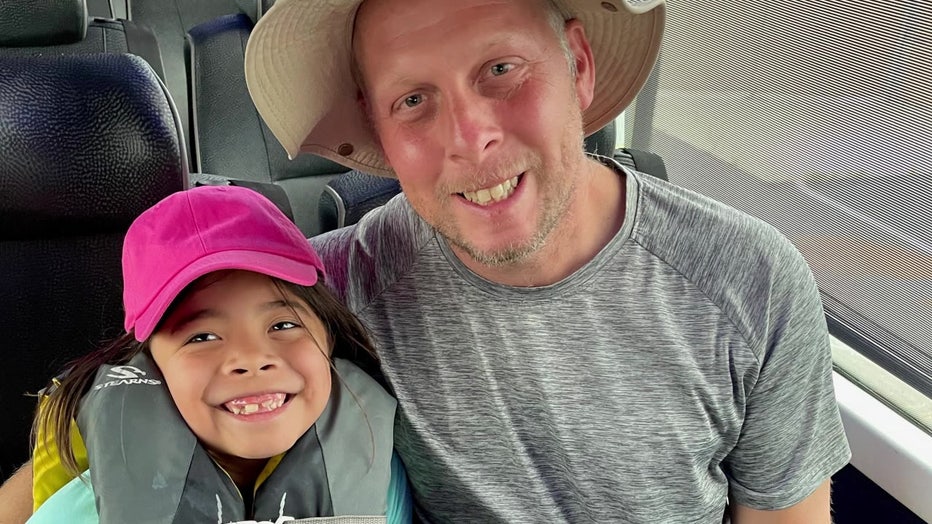 An autopsy is planned.

"A female teen in the water was in distress and the gentleman went into the water and attempted to rescue her," Porter Fire Chief Jay Craig told The (Northwest Indiana) Times.

"She made it out with the assistance of lifeguards from Dunes State Park, but he got sucked under," Craig said. 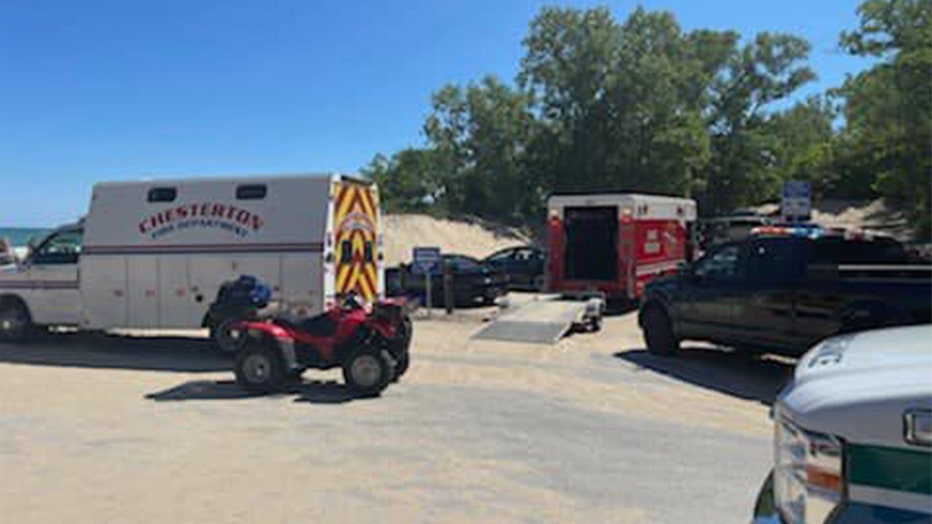 Provided by Town of Chesterton

Kenning’s family said they were enjoying a beach day when they heard the girl calling for help.

"Tom was picking up trash along the beach that day. While we're all together as a family, he was picking up trash, and we heard a girl out in the water calling for help. And Tom didn't hesitate at all," Laura Saylor, Kennings sister said. "He had his hat and his phone and took off into the water."

Chesterton Fire Chief Eric Camel estimated the man may have been in the water 15 minutes before the lifeguards found him in the waves approximately 25 feet from shore, just west of the state park beach. 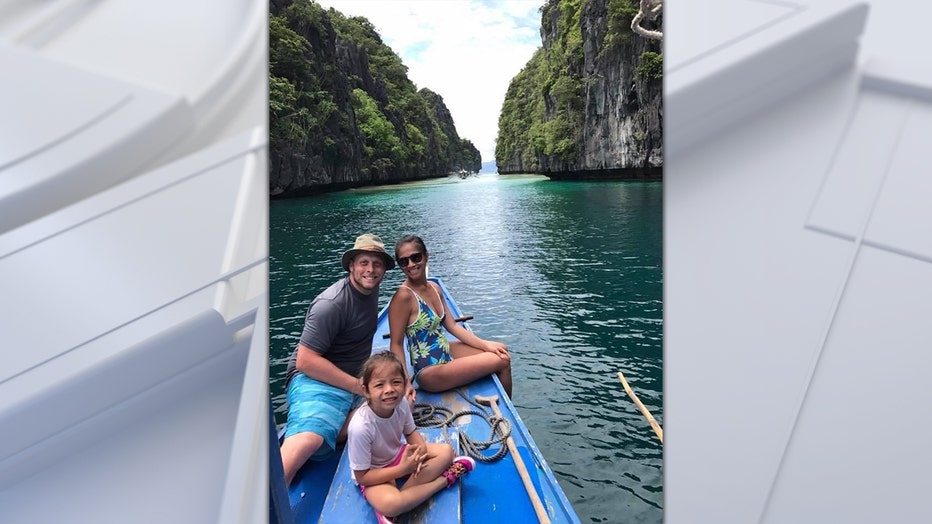 Kenning was a middle school teacher at Plato Academy in Pinellas Park. The staff said he was beloved by the students and will be deeply missed.

"He was a teacher in the highest and best sense of the word. Incredibly intelligent, but even more incredibly kind," Matt Gunderson, CEO of Plato Academy Schools said.

Kenning was also an author and wrote many books that focus on the environment and history. He leaves behind his wife Jasmine, and nine-year-old daughter Rory who remembers her dad as someone who "saw the best in everybody and tried to treat them as an equal." 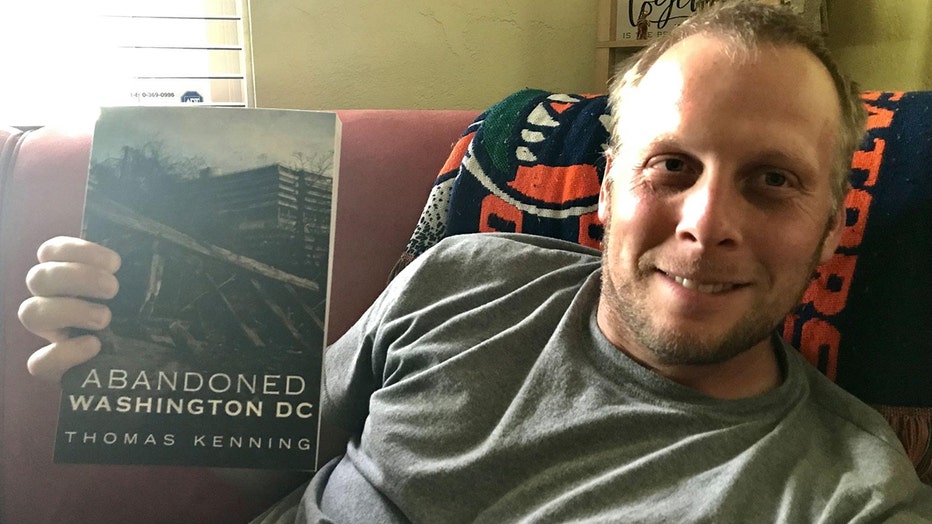 At the time of the incident, the state park beach was closed to swimming because of dangerous conditions. The Kenning family said they were aware of the condition and had no plans to enter the water, but Tom didn’t hesitate to help.

Porter Beach is an unguarded beach and is considered "swim at your own risk."