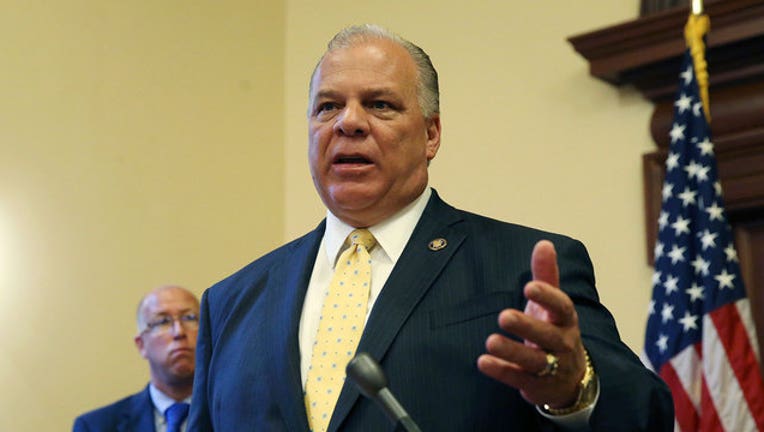 Sweeney says it is no secret he seriously considered running. But he says "it has become clear Phil Murphy has been able to secure substantial support from Democratic and community leaders" that will make his bid "all but impossible."

Last week, Jersey City Mayor Steve Fulop said he would not seek the nomination for governor either.