How nature heals the body, according to science

According to the study, published earlier this month in "Frontiers in Public Health," researchers found that between 34,000-38,000 deaths in people 65 and older could have been reduced between 2000 to 2019 if "greenness" increased by 0.1 units in U.S. metropolitan areas.

In addition, approximately 15 to 20 deaths per 10,000 people in the age group could be reduced with an increase in vegetation.

Researchers at Harvard and Boston University’s School of Public Health focused their analysis on 35 metropolitan cities, along with people aged 65 and older in order to more easily quantify the potential reductions in mortality in a generally vulnerable population.

For the study, the team utilized publicly available population data from the U.S. Census, mortality data from the Centers for Disease Control WONDER system and greenness data from NASA's Landsat satellites to conduct its health impact assessment. 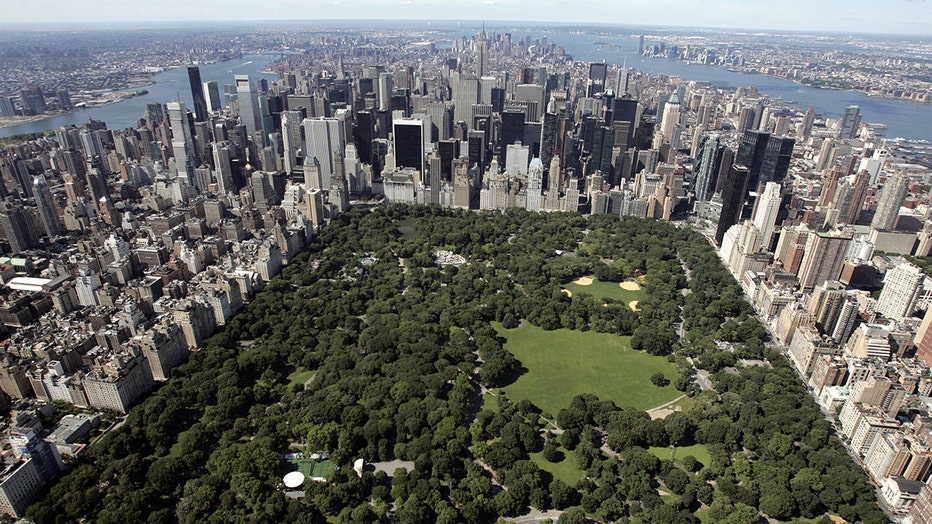 The study period focused on three distinct time periods across a 20-year span: 2000, 2010, and 2019 and used the Normalized Difference Vegetation Index (NDVI), a commonly used metric that estimates the quantity of green vegetation.

"Given the potential health benefits of greenness and greenspaces, urban planners and policy makers can use findings from this study to support sustainability and climate action plans," the co-authors continued.

The team noted that greening may not be realistic due to differing climates, water resources and climate action plans, but explained that city planners can use these findings to examine and develop changes.

And, this study builds upon other research on the health benefits of greenness.

Recently, another large cohort study conducted in Hong Kong focused on the indirect association between greenness and respiratory mortality due to air pollution and found that elders living in low greenness areas had a higher rate of mortality than those living in higher greenness areas.

Additionally, in a nationwide cohort study of 4.2 million adults with 7.8 million follow-up years, investigators concluded that individuals living in greener areas had lower levels of mortality.

RELATED: Here’s why doctors across the US are prescribing a day in nature for good health

Other studies have also shown evidence that suggests greenness can increase physical activity, such as walking, and decrease stress thus having a protective effect on mortality.

A 2019 study found that spending at least two hours a week in nature has a variety of positive health benefits.