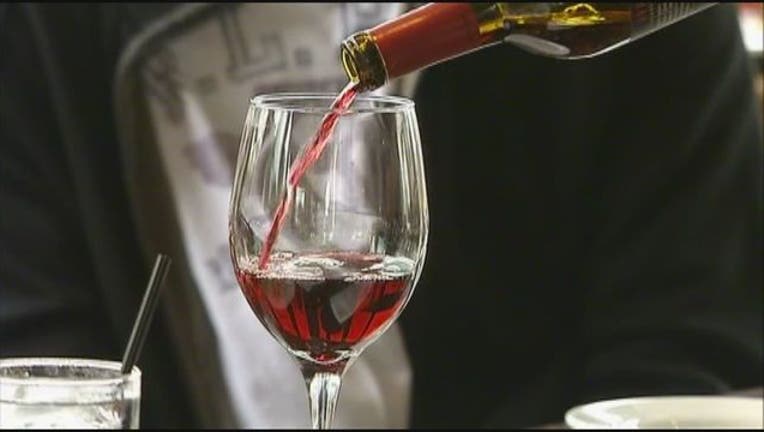 (FOX 13) - If you like to unwind at night with a glass of wine or a couple of beers, there’s a chance you might miss less work than those who don’t drink.

A study by the Finnish Institute of Occupational Health surveyed more than 47,000 people in Europe.

They asked all participants to state their alcohol usage and the number of sick days they used over a four to seven-year period.

Moderate drinkers, however, were less likely to be absent from work.

Despite these results, researchers noted that these trials took place in Europe where drinking habits may be different than other locations across the globe.