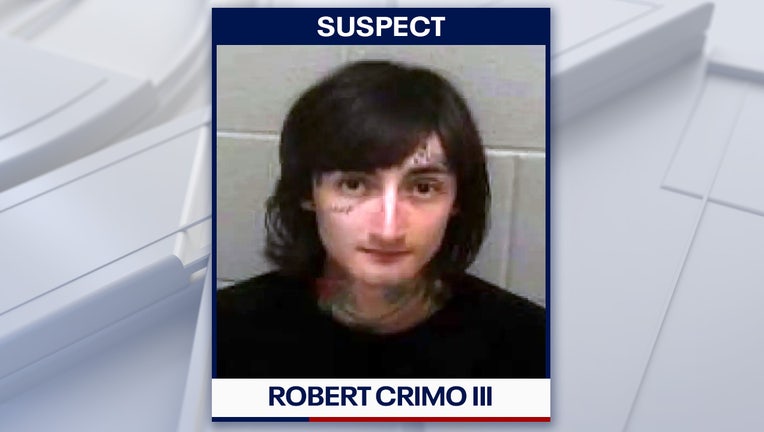 HIGHLAND PARK, Ill. - The suspect in the Fourth of July massacre in Highland Park now faces 110 additional criminal charges after a Lake County grand jury handed down an indictment Wednesday.

Robert Crimo III is charged in the indictment with 21 counts of murder, three counts for each person who died when he allegedly opened fire from a roof during a downtown parade.

He also faces counts of attempted murder and aggravated battery for each of the 48 people wounded that day, according to Lake County State’s Attorney Eric Rinehart.

Crimo had initially been charged with seven counts of murder. He is expected to appear in court next Wednesday to be arraigned on the new charges.

"Our investigation continues," Rinehart said in announcing the indictment. "And our victim specialists are working around the clock to support all those affected by this crime."

During an initial court hearing two days after the shooting, prosecutors said Crimo had confessed that he fired more than 80 rounds from a rooftop into a crowd of spectators lining the downtown parade route.

On the day of the attack, Crimo dressed in women’s clothing and wore makeup to cover his face tattoos because he feared he would be recognized, prosecutors have said. Surveillance video allegedly shows Crimo walking down an alley behind a building at the northwest corner of Central Avenue and Second Street and climbing a fire escape to reach the roof.

Police found 83 shell casings. Paramedics took more than 52 people to hospitals and five people died at the parade, according to an ambulance report. Two people died later at hospitals.

Despite his disguise, police officers familiar with Crimo identified him in still images taken from surveillance cameras after the shooting, prosecutors said.

Video shows Crimo running down the alley with a bag over his shoulder, and dropping a rifle wrapped in a cloth, prosecutors said. Police recovered the weapon within minutes and traced it to Crimo, who had purchased it in 2020 when he was 19.

Bond was denied for Robert Crimo on Wednesday as officials laid out more details about what happened after the deadly mass shooting in Highland Park.

Crimo went to his mother’s nearby home and took off in her car as police launched a manhunt. He drove to Madison, Wisconsin, where he spotted a group of people and thought about shooting them with a second rifle in the car, authorities have said.

Crimo had about 60 rounds in the car with him, but he apparently felt he hadn’t put enough "thought and research" into opening fire, authorities said.

He turned back, dumped his cellphone in Middleton and was finally spotted Monday evening in North Chicago, about eight hours after the shooting. He was arrested around 5:30 p.m. after a brief car chase.