TAMPA, Fla. - A man wanted in connection to two Tampa murders drowned in a Missouri river over the weekend, authorities said.

According to an incident report from Missouri State Highway Patrol, 22-year-old Sherron McCombs Jr. had been swimming in the Current River, about four miles north of Doniphan, Missouri, around 3 p.m. Sunday.

Troopers said McCombs began to panic, submerged and never resurfaced. Rescue crews pulled him from the river and pronounced him dead at the scene about an hour later.

According to Tampa police, McCombs had conspired with another suspect, Taymel Jackson, to murder Christopher Watson on Nov. 1, 2021. Watson was found shot to death in the 22nd Street Park. Jackson had been arrested by US Marshals. 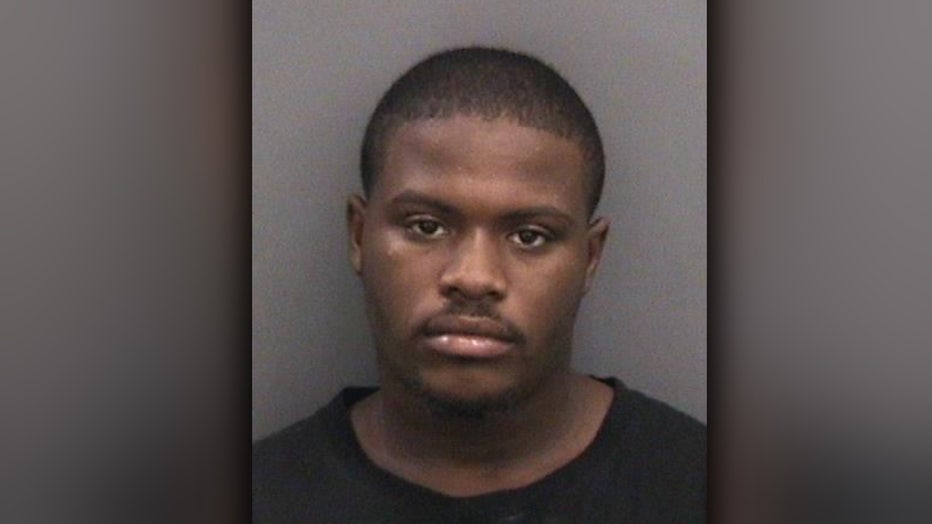 Investigators say McCombs was also a suspect in a second murder on Jan. 3, 2022, in a shooting at the Riviera Apartments. Police said a 20-year-old man was found shot to death next to a silver Nissan Altima riddled with bullet holes.

The passenger in the suspect vehicle, Xavier Felton, was arrested back in March for first-degree murder. Tampa police said McCombs is believed to have been driving the car at the time of the shooting.