Marcel Kugler, a DJ from Switzerland, responded to rude comments on a TikTok video showing himself enjoying his time at a live music event.

A TikTok user posted a video showing Marcel Kugler, a DJ based in Switzerland who goes by the name HardcoreHead, enjoying his time at a live music event last week and it amassed over six million views.

Nothing appeared out of the ordinary about the video, until you went down to the comment section.

Other TikTok users posted rude remarks, assuming Marcel was "on drugs" based on his irregular movements and some even going so far as to say he looked like a zombie from "The Walking Dead."

But not all of the comments were rude. Many came to Marcel’s defense, saying to leave him alone and let him enjoy his time. One person commented, "It‘s a pity to see such things and we are not referring to the video. It’s a pity to see such comments from people, that even don’t know the full story."

So what is the full story? 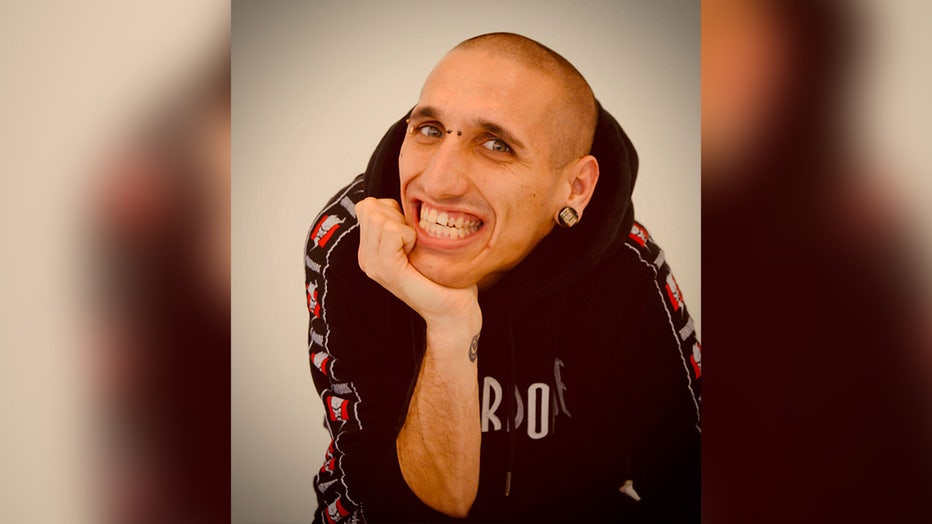 Marcel suffers from an unknown impairment which affects his movement and speech, he told FOX TV Stations in an email.

"We don't know exactly what my handicap is. The doctors never found anything out, so no precise diagnosis. I've had this since about the 1st grade and have had a lot of examinations, had surgeries and therapies but nothing worked. The doctors just said everything was normal and they couldn't find anything. It's just the movement and the problem with speaking, but otherwise, I'm like everyone else," he explained. 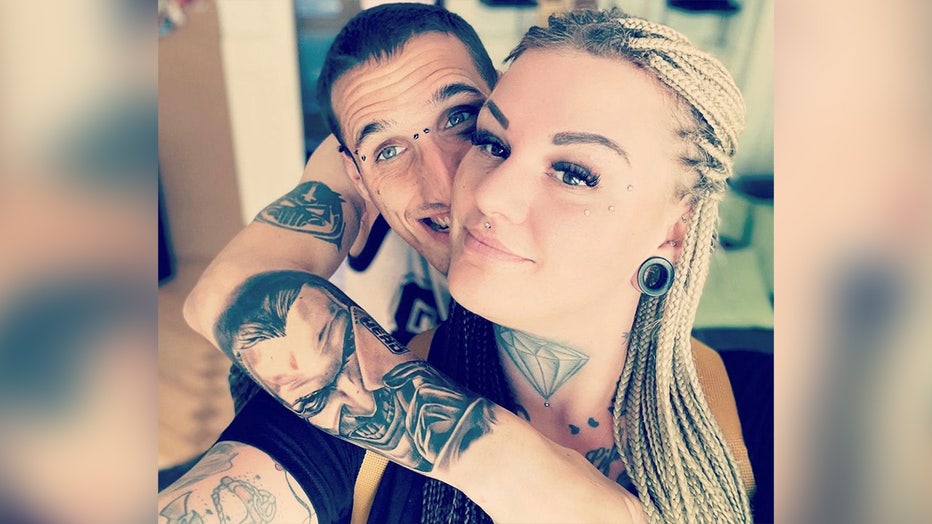 And he is just like everyone else. Marcel, who just turned 29 this month, was recently married and has two daughters. When he isn’t working as a DJ, he’s a stay-at-home father. 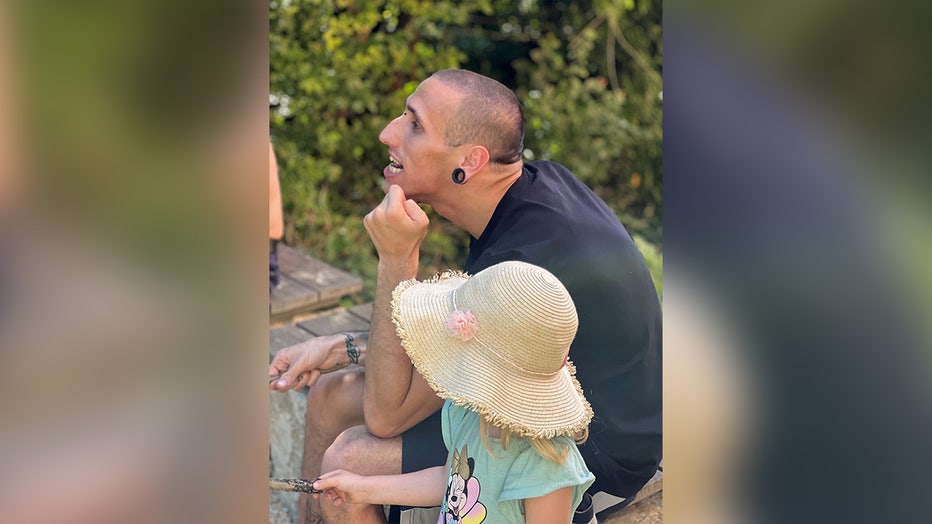 Marcel and one of his daughters. (Marcel Kugler )

Marcel said he was sent the video a few hours after it was posted to TikTok and he thought nothing of it at first.

"If someone uploads it, I personally don't care about these comments either, I stand above it, I'm a DJ and I'm often in the public eye," Marcel said.

But when the video began to gain hundreds of thousands, and then soon millions of views, his friends and family were "shocked" and even became "angry" after reading some of the comments.

So Marcel took it upon himself to repost the same video, but this time debunking any misconceptions about him.

"For everyone who comes from this video, hello first. That's me & I have a handicap. No drugs!" his TikTok post read.

@hardcorehead_marcel For everyone who comes from this video, hello first ✌🏽😈 That's me & I have a handicap 😉 No drugs! 😈 #streetparade #stopmobbing #viralvideo ♬ suono originale - dopaminepixels

Fans of Marcel’s flooded his comment section with words of encouragement, love and support.

Usually, rude comments such as the ones on the video wouldn’t have bothered him, but Marcel felt this was a great time to teach people to not judge someone before getting to know the full story.

"I'm also actually very active on social media and am currently pointing out on TikTok that you shouldn't hide, I'm strong enough now to let such comments bounce off, but soon 6 million views and almost 6,000 comments on this video are not exactly little. I don't want to imagine what this would do to a person who isn't so strong and that's why I'm more and more committed to stopping bullying," he explained. 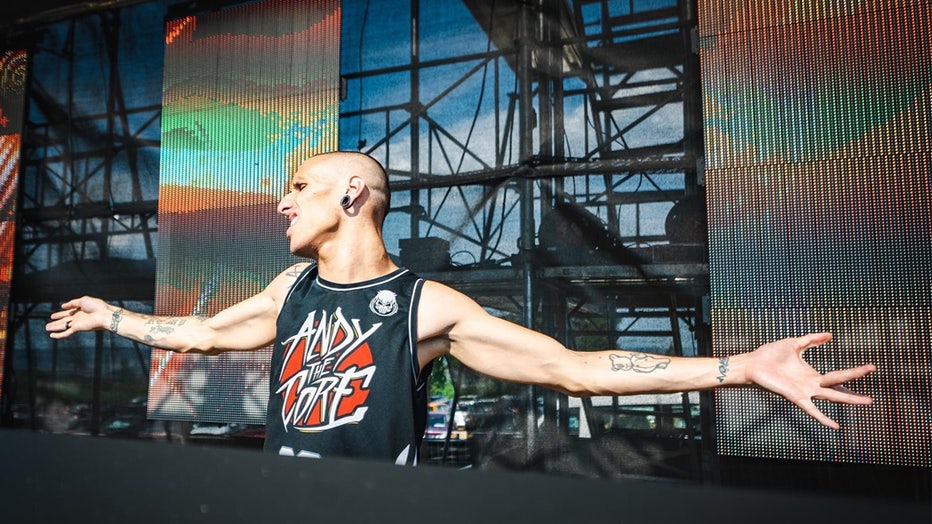 "I would like to advise people not to have direct prejudices and maybe look twice before they write anything," he added.

Marcel’s story was shared on several Swiss media outlets and other TikTokers have duetted his video, commending him for his level-headed response. 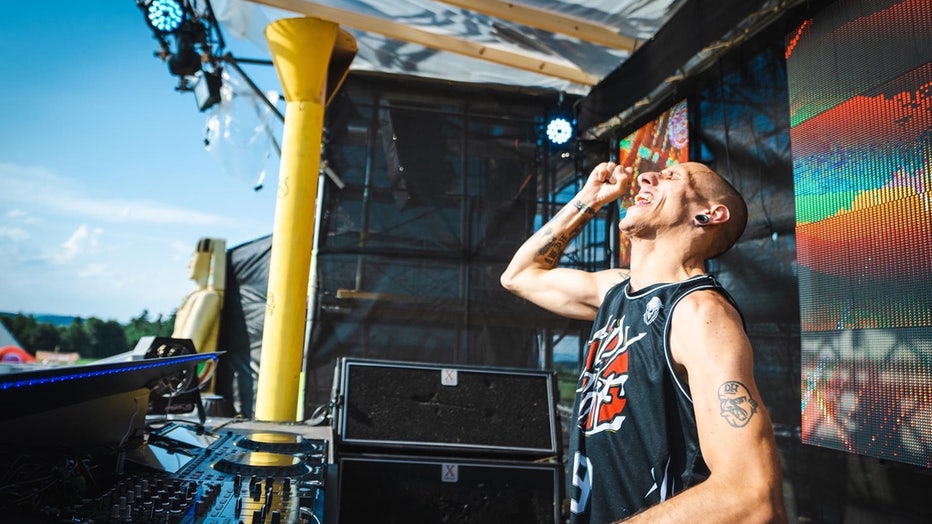 Marcel is now looking forward to getting back on the road to DJ at other live events now that the COVID-19 pandemic has wound down in his home country.

He aspires to expand his travels to share his DJ'ing passion throughout the rest of Europe and maybe even America, he said.