TAMPA, Fla. - An inmate at the Hillsborough County Sheriff’s Office is being hailed as a hero after she came to the aid of a deputy who was being attacked by an inmate for the second time in five months.

A female detention deputy at the Falkenberg jail had no idea what was about to happen to her in the early morning hours of June 7.

Armed with a pillowcase and a shank, a female inmate pulled off a sneak attack on the deputy, and it was caught on jail surveillance video.

The video showed the inmate walking up behind her and placing a pillowcase over the deputy’s head and around her neck in an attempt to choke her.

Other inmates could be seen running over, including inmate Mary Jean, who jumped into action.

"She said she saw the deputy’s feet in the air and she had to do what she could – and there was possibly a shank that she saw at the moment," explained Denitsa Kolev, one of Jean's attorneys. 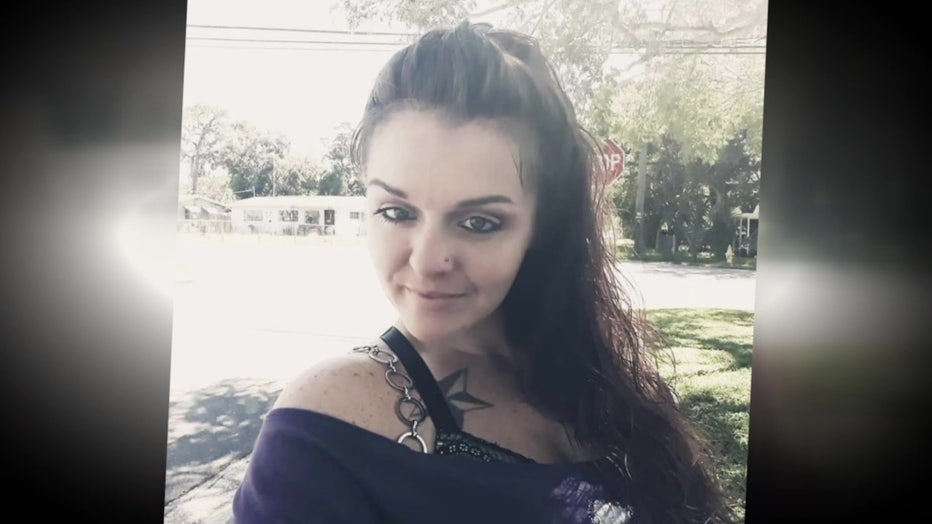 Her other attorney, Rick Escobar, says it shows there are many good-hearted people at the Hillsborough County Jail, including his client.

"She didn’t do this to help herself in her current legal situation. She did this as an aide to humanity, to help this deputy," said Escobar.

They created a ruse with Colvin pretending to be sick in order to lure the deputy into the bathroom. 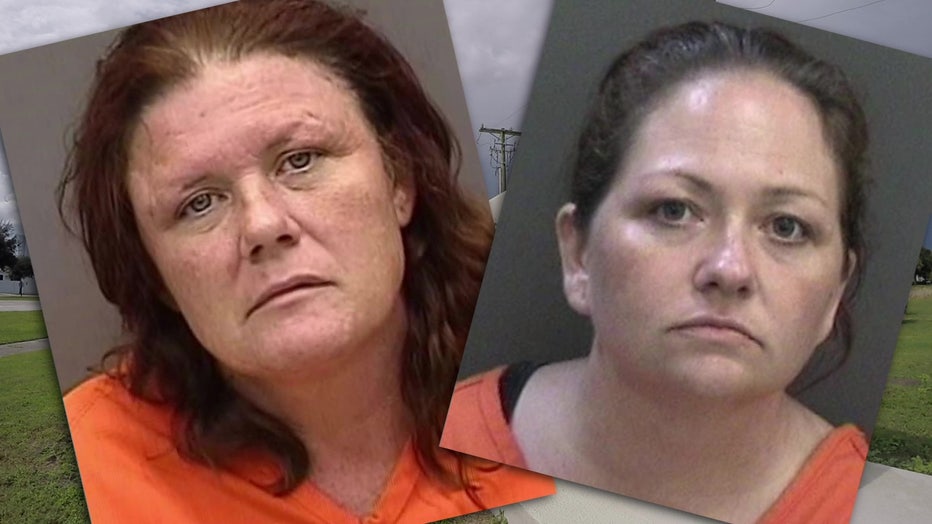 Once there, Harvey would assault the deputy and take her keys to escape the pod – but she didn't plan for Mary Jean to join the fight.

"She had no reason to do this, to jump in and save a deputy while she’s an inmate," Kolev said. "It shows she really is a good person." 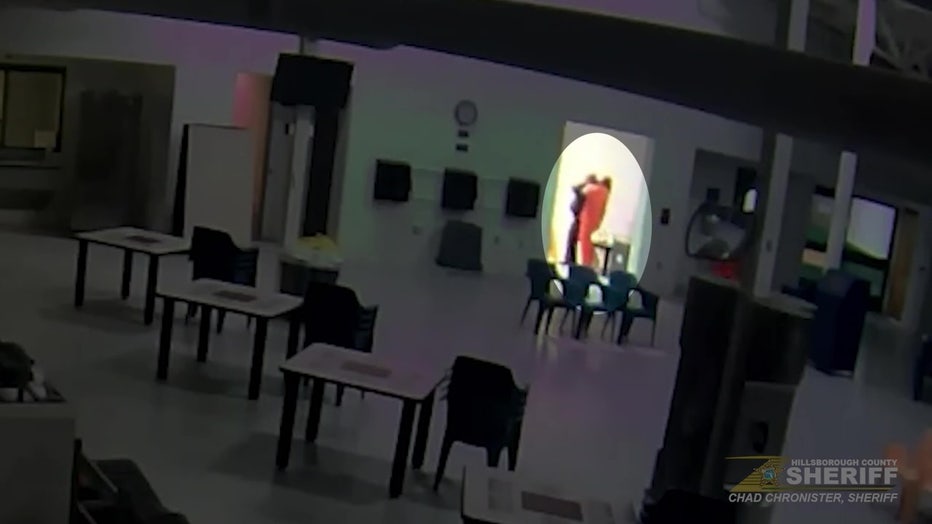 This wasn't the first time Jean has come to the rescue of a detention deputy. She also did it five months earlier when another deputy was being attacked.

"She did jump in again when a different inmate attacked a deputy while she was on her computer," Kolev explained.

The inmate in that case, Stephanie Camera, is now charged with battery of a law enforcement officer and resisting with violence. 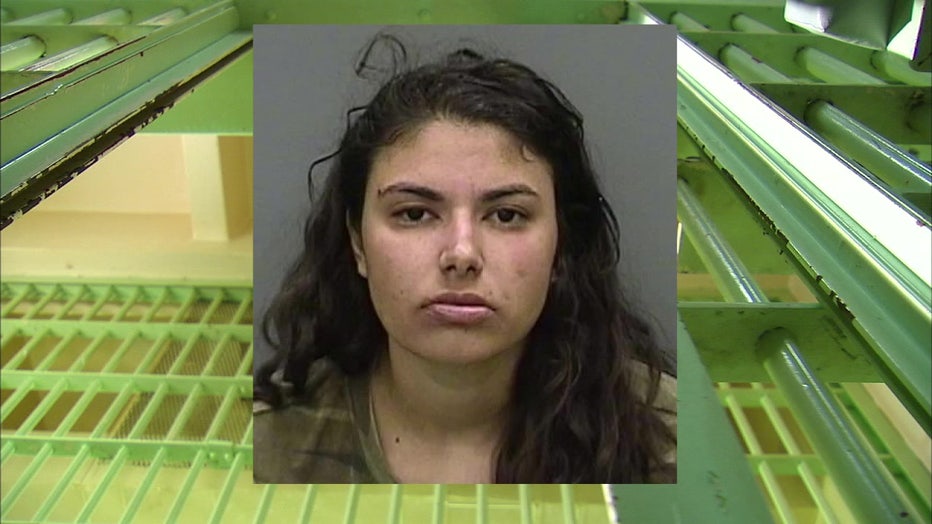 As for Jean, she's still locked up with a broken hand – a combat wound for doing the right thing, which got the attention of Hillsborough Sheriff Chad Chronister.

"She got a pizza party and some recognition this time around. She got a Coca-Cola and said she was really excited about it," chuckled Kolev.

Chronister released a statement about this recent attack on one of his deputies.

"While these inmates put the deputy in danger there were others who did the right thing by coming to her aid and for that I am grateful," the sheriff wrote.