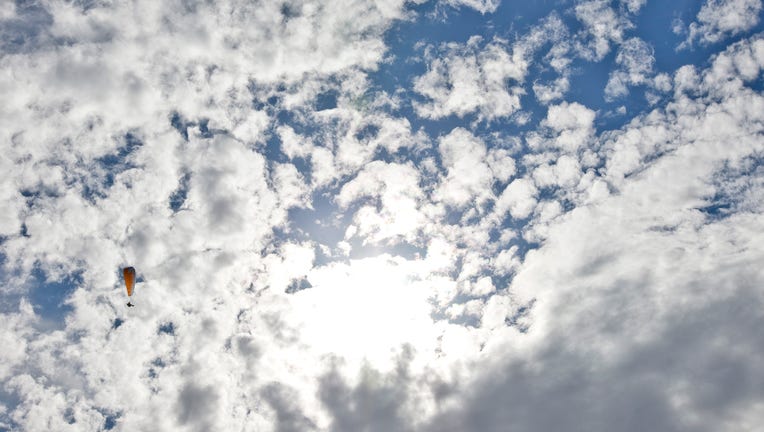 A TikTok influencer and beauty queen from Toronto, Canada, died after skydiving in her first solo course last weekend.

Tanya Pardazi, 21, fell to her death on August 27 while completing a jump at Skydive Toronto in Innisfil, Ontario. The skydiving school requires students to finish a day of ground training before attempting a solo dive, CTV News Toronto reported.

Pardazi, a philosophy student at the University of Toronto, had opened her parachute too late during her dive.

Skydive Toronto said in a statement posted to Facebook that Pardazi "released a quickly rotating main parachute at a low altitude without the time/altitude required for the reserve parachute to inflate."

After the accident, the woman was transported to a local hospital, where she was pronounced dead.

The skydiving facility also said in its statement that Pardazi "was a welcomed recent addition to the skydiving community" and will "be missed amongst the student's new friends and fellow jumpers of Skydive Toronto Inc.

"The team at Skydive Toronto Inc has been profoundly affected by this accident as they have refined their student training program for over 50 years," the statement read.

Pardazi was a TikTok influencer with more than 95,000 followers. In her videos, she discussed an array of topics, including self-esteem, relationships, makeup and animals. Pardazi spoke about skydiving in her last video dated Aug. 22.

"I went skydiving a couple of days ago," she said, talking about being in a classroom there. 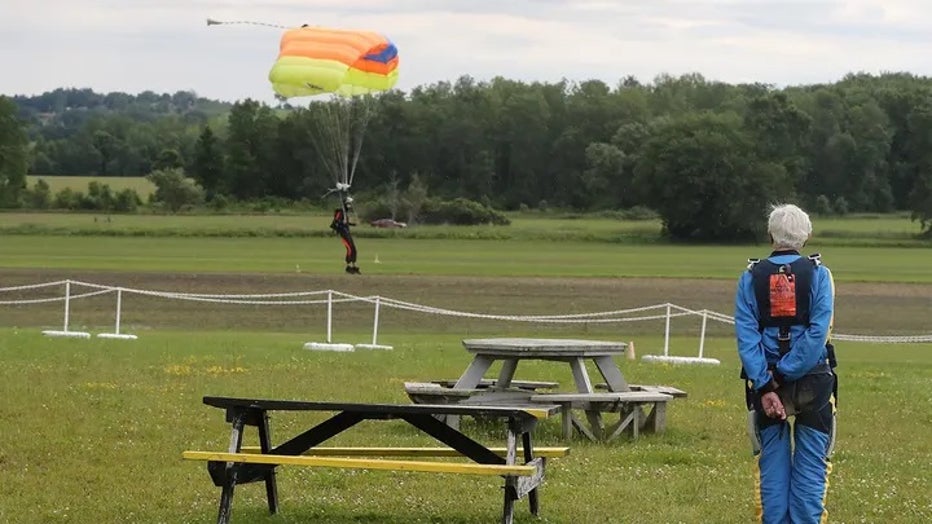 She had also previously made it to the semifinals of the Miss Canada beauty pageant.

"Tanya had an interest in anything that was new and adventurous," Pardazi's friend Melody Ozgoli told CTV. "Life was too boring for her and she was always trying to do something adventurous."

The skydiving company said it is cooperating with the South Simcoe Police Service's investigation into her death.

"She really lived every second to the fullest," Ozgoli said. "This is the biggest shock to us. It's very hard to process. It's been a couple of days, but we still don't even believe it."