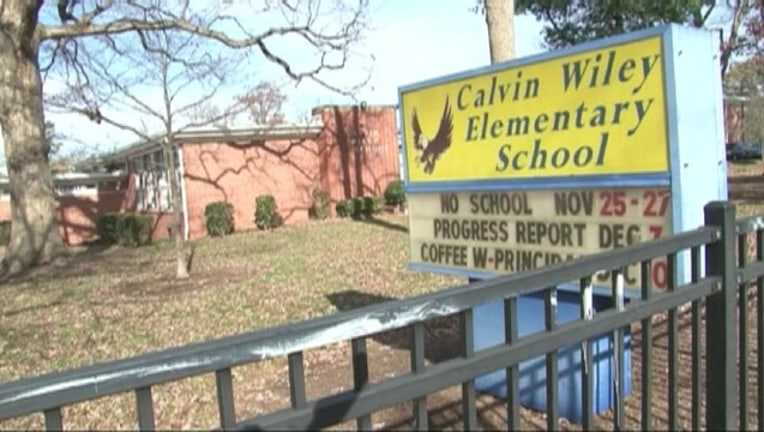 "When you take your child to school, you trust that they're in the best of care and you don't want anything done to them that you wouldn't do," said Setaria James, a local parent.

“We are deeply concerned that this occurred," said Nora Murray, spokesperson for Guilford County Schools. "There is no reason to discipline a child in this manner at school. We expect our 10,000 employees to show only the greatest care and concern for our students, and the vast majority of our staff do so each and every day.”

Staton will not face charges because everyone involved agreed the situation has been resolved well enough without it.