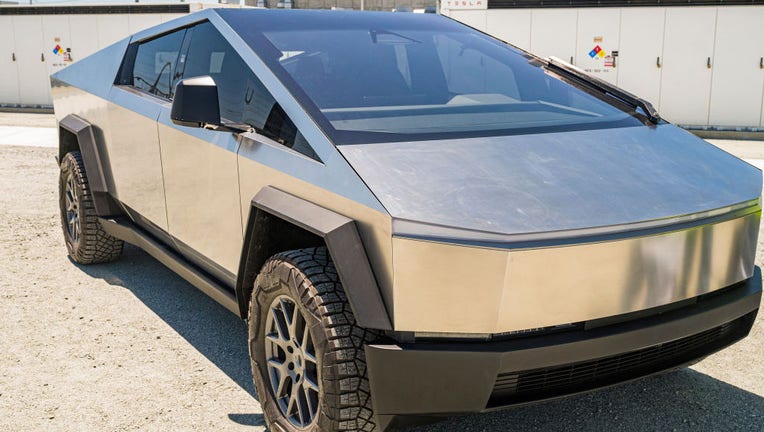 The Tesla Cybertruck during a tour of the Elkhorn Battery Energy Storage System in Moss Landing, California, U.S., on Monday, June 6, 2022. (Nic Coury/Bloomberg via Getty Images)

During Tesla's second-quarter earnings call Wednesday, CEO Elon Musk offered an update on several products, including when the oft-delayed Cybertruck pickup will go on sale.

The stainless steel truck was first revealed in 2019 with the start of production set for the end of 2021.

Due to a variety of development and supply chain issues, that time frame has been postponed several times, and the Cybertruck reservation website no longer advertises exactly when deliveries are expected to begin. 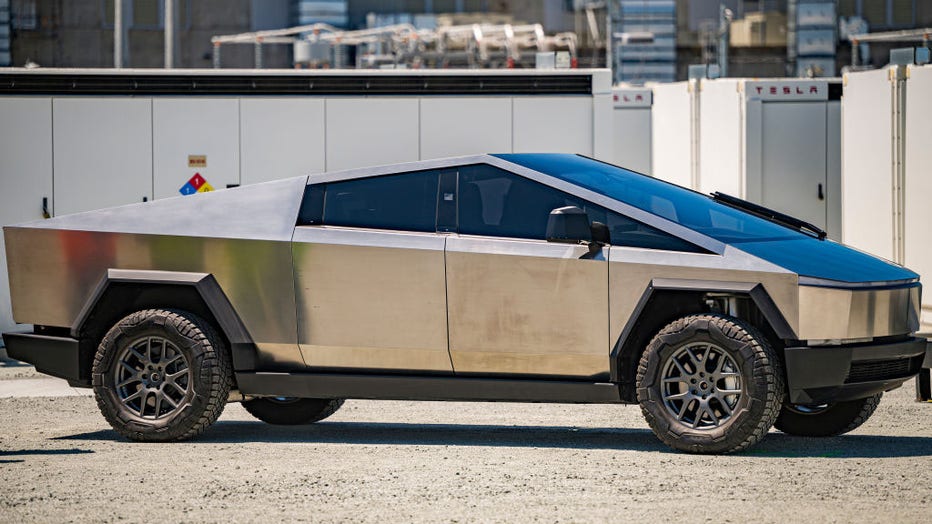 The Tesla Cybertruck during a tour of the Elkhorn Battery Energy Storage System in Moss Landing, California, U.S., on Monday, June 6, 2022. (Nic Coury/Bloomberg via Getty Images)

"Our team continues to focus on Cybertruck production readiness and some future platform design," Musk said on the call.

"We are expecting to be, still expecting to be in production with the Cybertruck in the middle of next year. And we're very, very excited about that product. I think it might actually be our best product ever." 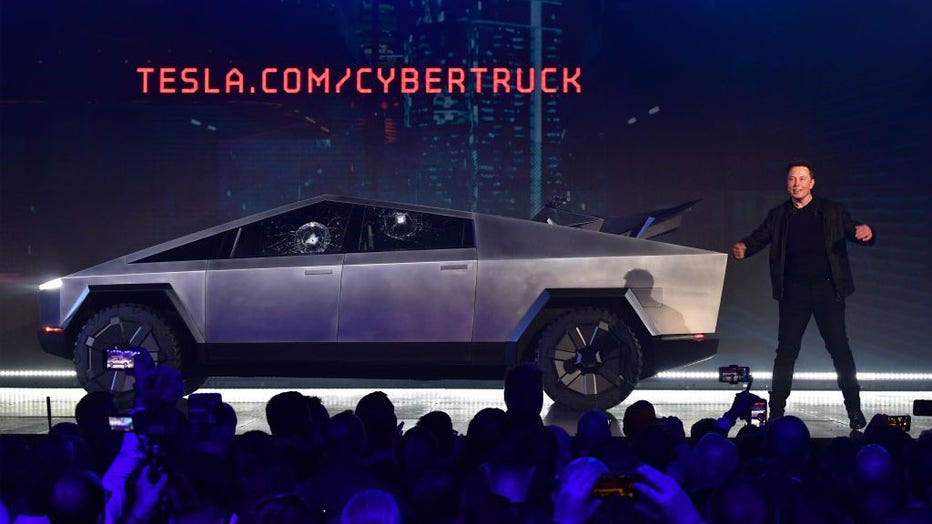 Tesla co-founder and CEO Elon Musk on stage with the newly unveiled all-electric battery-powered Tesla Cybertruck with broken glass on windows during an event in 2019. (FREDERIC J. BROWN/AFP via Getty Images)

It was the second consecutive earnings call that Musk offered the mid-2023 date.

Musk said manufacturing improvements, including an evolving design for the company's new structural battery pack, continue and will be incorporated into the Cybertruck when it enters production at Tesla's Austin, Texas, Factory.

The Rivian R1T and Ford F-150 Lightning electric pickups have both gone on sale over the past year and the Chevrolet Silverado EV is scheduled to launch in early 2023.

Musk also addressed the large price hikes on Tesla's current products that have taken place over the past year.

"They're frankly at embarrassing levels. But we've also had a lot of supply chain and production trucks and as we've got crazy inflation," Musk said.

"So, I'm hopeful, this is not a promise or anything, but I'm hopeful that at some point, we can reduce the prices a little bit."

The Cybertruck was initially advertised at a starting price of $39,900, which is less than any current Tesla vehicle on sale, but the website for it no longer lists any pricing information.