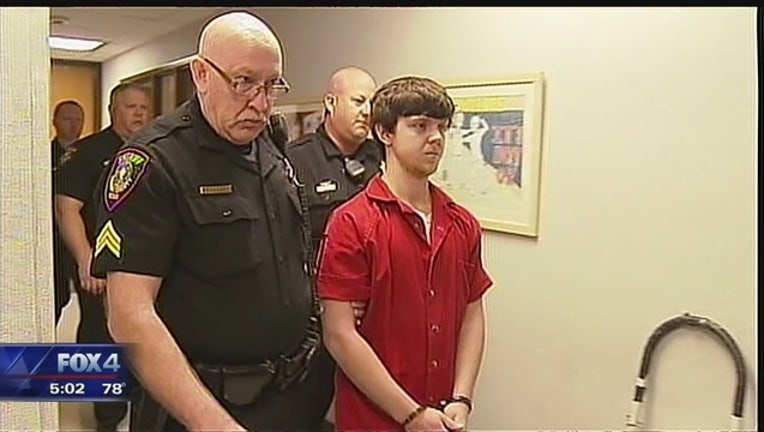 DALLAS - “Affluenza teen” Ethan Couch will stay behind bars and won’t get any help from the Texas Supreme Court.

On Thursday the court denied a petition from Couch’s attorneys, who argued a judge didn’t have the right to move his case from juvenile to adult court.

They claimed the case should have been handled in a civil court and wanted Couch’s two-year jail sentence invalidated.

Couch got probation for killing four people in a drunken-driving crash in 2013. A psychologist successfully argued that he deserved probation because he never got the chance to learn right from wrong with his affluent upbringing.

He is now 20 years old and serving a two-year prison sentence for violating the terms of his probation and fleeing to Mexico with his mother.