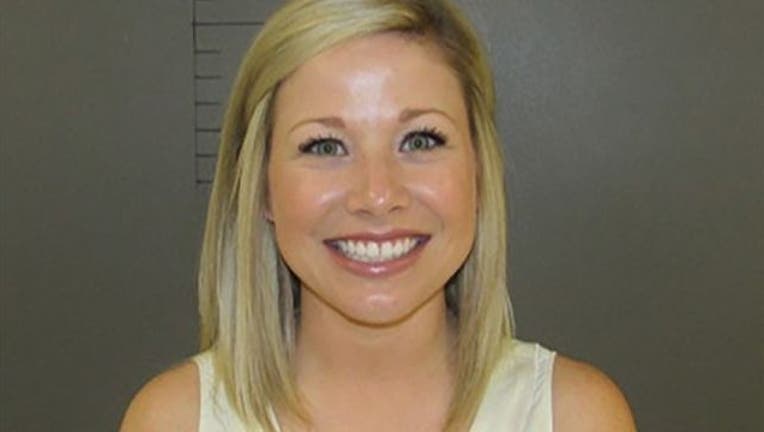 The lawyer of the smiling Texas high school teacher accused of fondling a male student said his client looks so cheerful in her mugshot because she’s innocent, according to a report.

Sarah Fowlkes, 27, “engaged in sexual contact” with a 17-year-old male student and turned herself in on Monday, and shortly thereafter bonded herself out, according to the Lockhart Police Department.

Her lawyer, Jason Nassour told NBC there’s no “corroborating evidence” to back up the claim, and that his client was busted only because of a statement made by “a 17-year-old kid.”

“This isn’t a guilty person sitting there like they just got caught. When everything’s fleshed out it won’t be as it appears,” Nassour said.