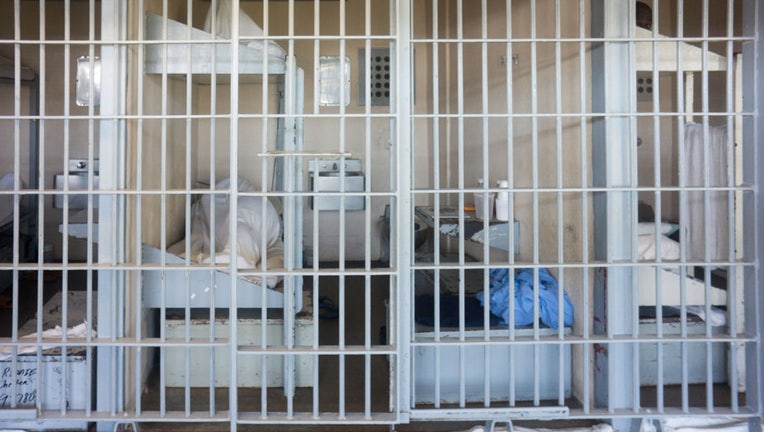 A bill that would allow chemical castration for sex offenders in exchange for a shorter prison sentence is under consideration in Thailand, according to multiple reports.

The lower house passed the bill in March and was approved by 145 senators with two abstentions late Monday, Reuters reported.

The bill will still require one more house vote and a royal endorsement before it becomes law.

Between 2013 and 2020, there were 16,413 convicted sex offenders released from Thailand’s prisons, according to Sky News. Of those who were released, 4,848 re-offended.

Certain sex offenders who are up for release and are deemed at risk of re-offending may be given the option to receive chemical castration, in return for shorter jail time, according to Reuters. However, prisoners must get approval from two doctors before proceeding with this option.

If prisoners choose this option, they will be monitored for 10 years and be required to wear electronic monitoring bracelets after their release, according to Reuters.

Chemical castration causes the human body to stop producing sex hormones and has been shown to weaken sexual urges. However, chemical-induced castration is not permanent and requires regular maintenance to remain effective.

Chemical castration is a deeply controversial concept around the world, and some experts have questioned its effectiveness.

The hormonal treatment can be useful for a subgroup of offenders whose crimes are driven by sexual attraction to children and want to reduce those urges, said Dr. Frederick Berlin, who treats patients with sexual disorders at Johns Hopkins Hospital and at an independent clinic. However, he has concerns about a blanket criminal justice approach without evaluating the appropriateness in each case.

"Speaking now as a physician, I think it’s absolutely inappropriate to use a medical treatment as a criminal sanction," Berlin told The Associated Press.

He said it’s not effective for people whose crimes were driven by drugs, mental illness or other issues.

"These laws tend to go on the books because people understandably are frightened. They want to protect children which I hope every reasonable person wants to do," Berlin said.

Chemical castration punishment in the US

California was the first U.S. state to pass such a law in 1996. Ike Dodson, a spokesman with the California Department of Corrections and Rehabilitation, said it is rarely used there.

Prison officials in Montana and Louisiana told The Associated Press in 2018 that they’re aware of only one case in each state in the last decade in which a judge ordered the treatment. Texas even allows repeat sex offenders to opt for surgical castration. Texas and Florida did not have numbers immediately available for use.

An Alabama law says a judge can order the treatment as a condition of release and will require parolees to receive an initial dose of medication before leaving prison, then to receive additional doses after leaving. A judge would decide when they could stop. They would be billed for the medication, although fees could be waived for those who couldn’t afford it. The law also says an Alabama Health Department employee must administer the medication after an inmate’s release from prison.

Lawmakers say it’s constitutional because it only applies when an inmate seeks release on parole. Inmates who opt to serve their entire sentence would not have to take the medication.

"I think it’s constitutional because it’s not mandatory," Alabama Senate Judiciary Committee Chairman Cam Ward said. He also said it would apply to a small group of sex offenders.