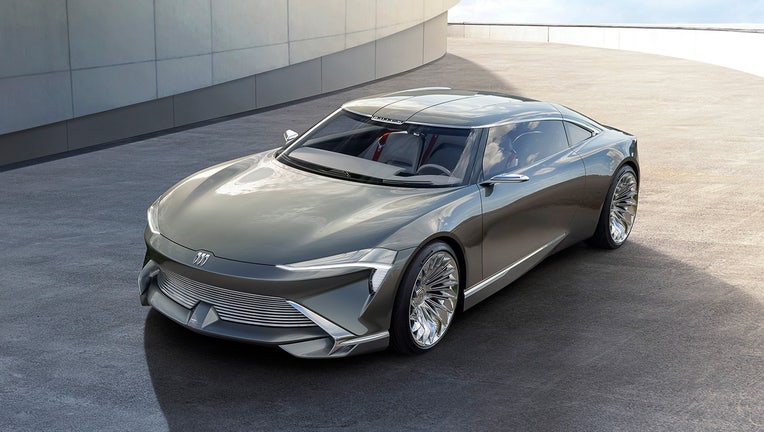 Buick is bringing back the Electra. Well, it's more like Buick is becoming Electra.

The automaker has announced a plan to transition to an all-electric lineup of vehicles by 2030 that will all share the Electra name.

The move mirrors that of sister brand Cadillac, which previously set the same target date for the elimination of internal combustion engine vehicles.

Buick filed a new trademark application on the Electra name last year and the first vehicle to wear it is scheduled to be in showrooms in 2023. 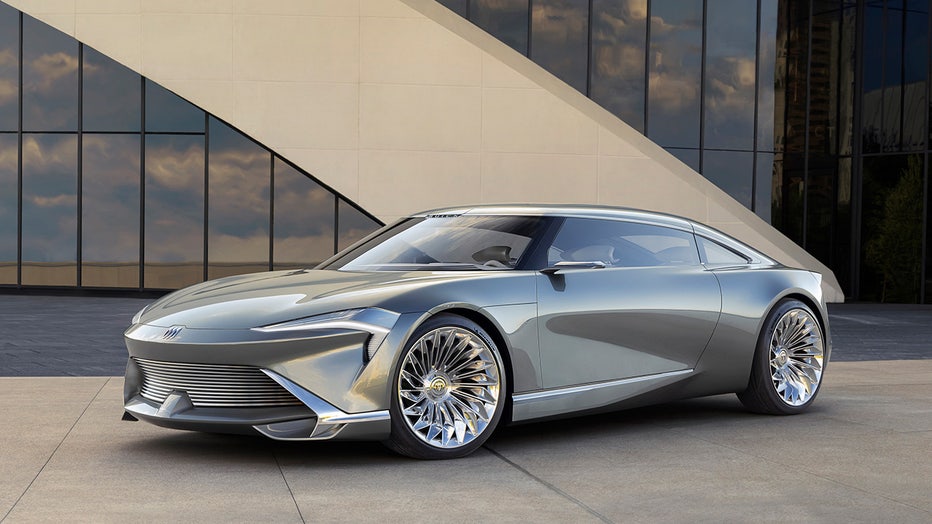 The Buick Wildcat EV concept conveys the all-new design language that will influence Buick production models for the foreseeable future as the brand transitions to an all-electric future. (Buick)

Buick didn't show the vehicle, which will be an SUV, but did offer a preview of what its future models will look like with a Wildcat EV concept not destined for production that gives an idea of the styling direction the company is heading in. 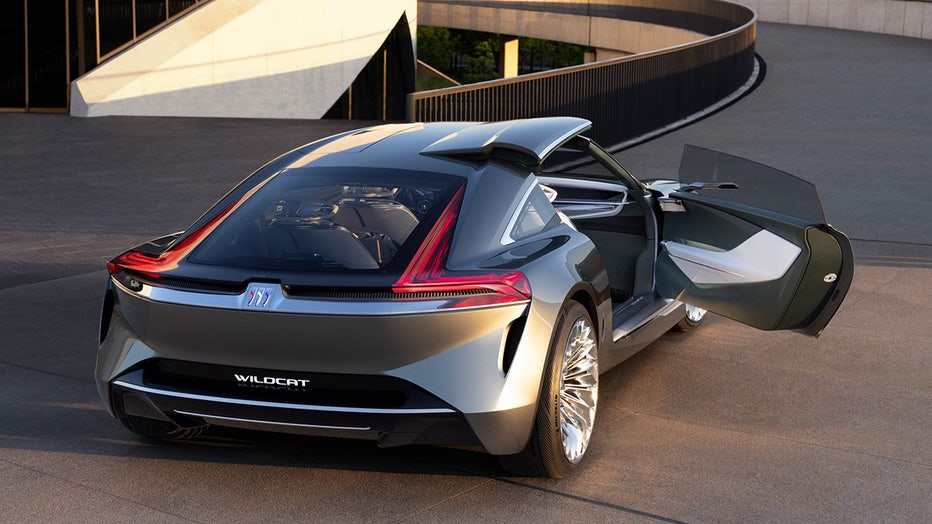 The coupe features doors with separate roof sections that pop up to ease entry and a glitzy interior lavished with aluminum trim and an array of digital displays. 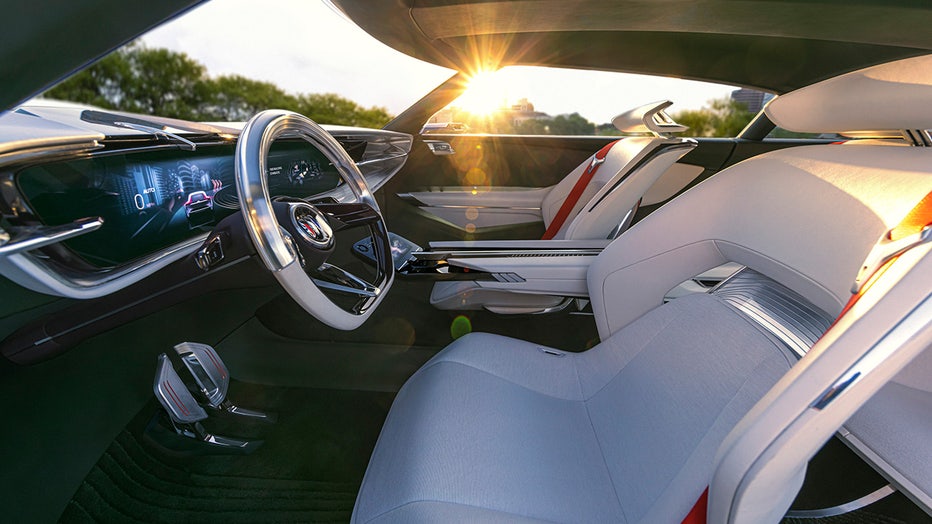 Its massive turbine-style wheels are meant to evoke the Jet Age, which marked the pinnacle of Buick design with cars like the original Electra and Riviera. 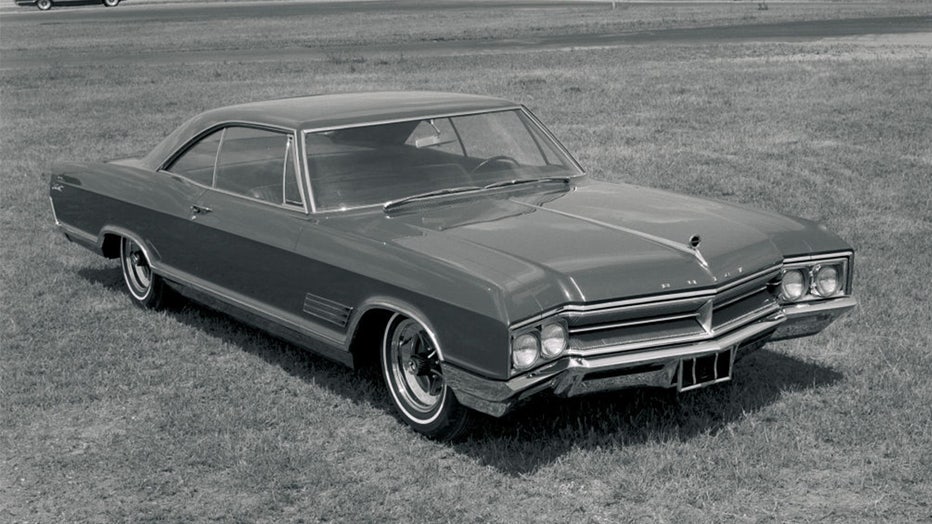 Technical details for the fantasy machine weren't revealed, but the electric Buicks will all be built on GM's Ultium electric vehicle platform that is being launched this year with the GMC Hummer EV and Cadillac Lyriq SUV. 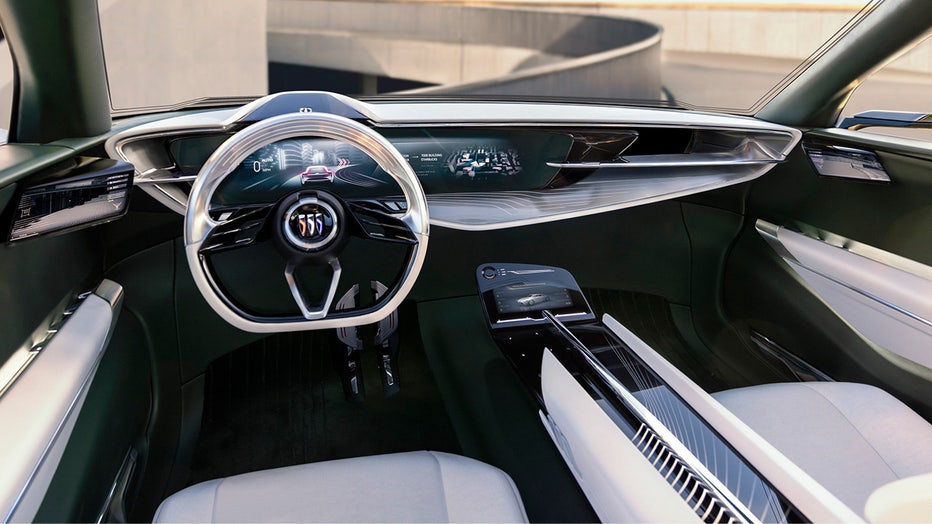 Buick's U.S. lineup is currently comprised of only SUVs and brand vice president Duncan Aldred said that focus will continue in the future, but could possibly expand beyond SUVs in the coming years.

As far as how you'll tell the Electra models apart, Buick said each model will receive an alphanumeric designation indicating the size class it fits into, without offering specifics on how it will be presented.