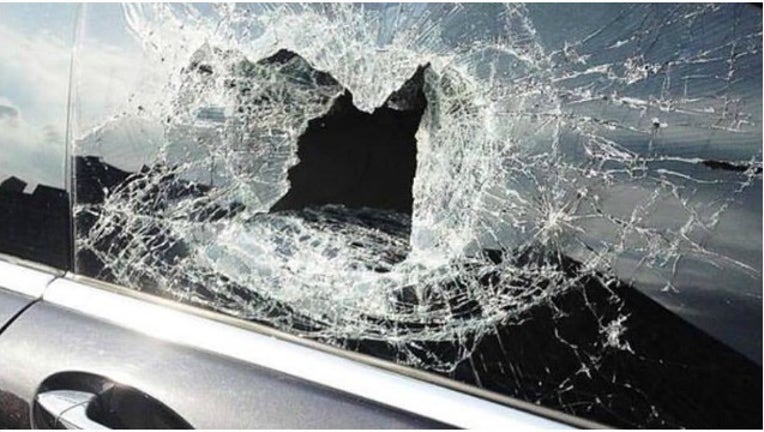 Thursday, the Paulding County Sheriff's Office announced the arrests of Kevin Patrick, 18, of Dallas, Tristan Keith, 18, of Hiram and a 16-year-old male.

According to Sheriff Gary Gulledge, the suspects threw rocks and used baseball bats to smash the windows of dozens of vehicles.

"We also discovered that they damaged many mailboxes and even drove over trash cans in some neighborhoods," Gulledge said in a news release.

Investigators said the locations were "sporadic" and not isolated to one specific area.

Patrick, Keith and the teen were arrested Wednesday night. They have all been charged with multiple counts of criminal damage to property.

"I credit the quick arrest of these vandals to our dedicated deputies and detectives," Sheriff. Gulledge said. "I also want to commend our citizens for being vigilant and sharing home surveillance footage with detectives."