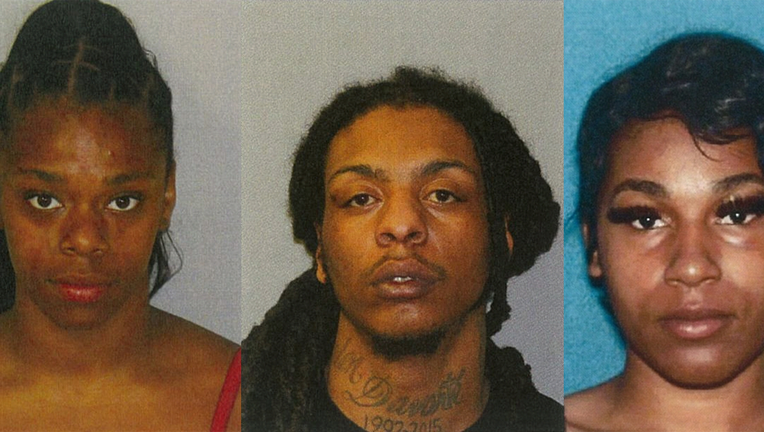 NEW JERSEY - The Hudson County Prosecutor’s Office has announced charges against three people in connection with the fatal shooting of a 17-year-old girl in Jersey City on July 6.

Two 19-year-old women and a 24-year-old man are facing murder and weapons charges in connection to the death of Tyeah Garner.

Heavenly Cherry, 19, of Jersey City has been charged with first-degree murder, along with unlawful possession of a weapon, murder as an accomplice and conspiracy to commit murder.

Jahquell Carter, 24, of Jersey City, is also charged with murder as an accomplice, conspiracy to commit murder and unlawful possession of a weapon.

Cherry is currently detained at the Bergen County Youth Detention Center on an unrelated matter, while Carter remains at large. Anyone with information on his whereabouts is being asked to contact the Hudson County Prosecutor’s Office at 201-915-1345 or leave an anonymous tip online.

Finally, Izmae Tinker-Trent, 19, of Jersey City has been charged with hindering a murder investigation. She is due in court on July 28.