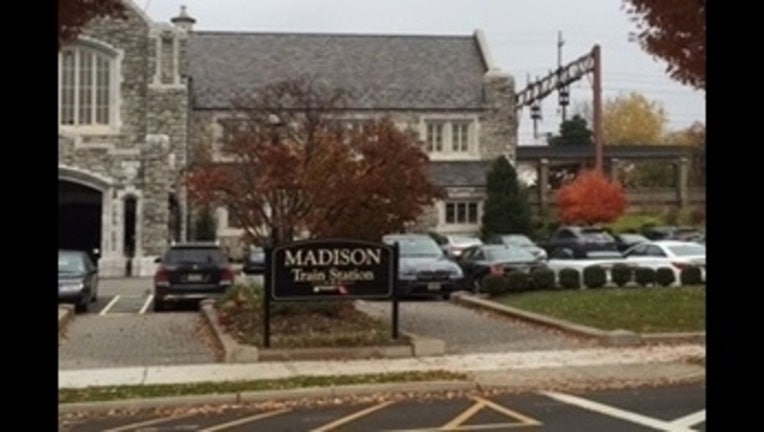 Madison, New Jersey (My9NJ) - A 72-year-old man from Madison was struck and killed by an NJ Transit train on Wednesday night. The fatality was confirmed by NJ Transit Police. The incident occurred at approximately 11:20 p.m.

Madison police and fire departments were called to the scene, but NJ Transit Police has jurisdiction and conducted the investigation.

"The train was Hoboken-bound on the Morris and Essex line when a trespasser was struck by the train," said Lisa Torbic, senior public information officer with NJ Transit.