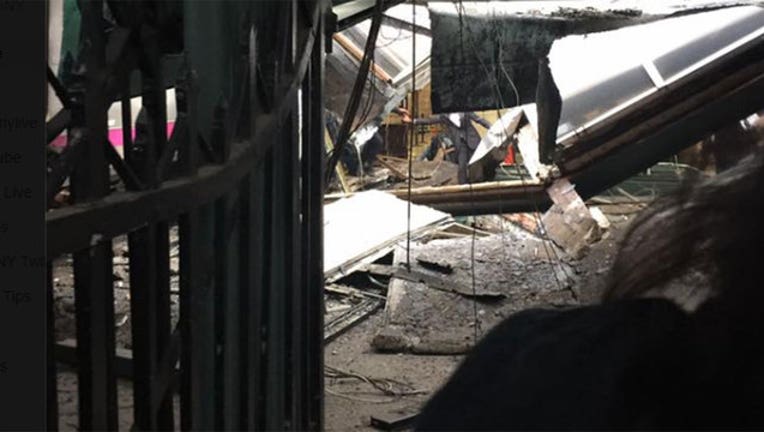 Main, Bergen, Pascack Valley and Port Jervis lines will continue to operate on a weekend schedule originating/terminating in Secaucus, with stops at Teterboro and Woodcliff Lake stations (weekdays only).

All rail service to and from New York Penn Station will operate on a normal weekday schedule.  This includes Northeast Corridor, North Jersey Coast Line and MidTOWN DIRECT trains.

Customers in New York City who need to access Secaucus are urged to take trains from New York Penn Station or use the Port Authority Bus Terminal for NJ TRANSIT and private carrier busing alternatives.

Customers in Hoboken and Jersey City who need to access Secaucus are urged to use Hudson-Bergen Light Rail to Liberty State Park, where shuttle buses will take them to Secaucus.

Customers may experience overcrowding and possible delays caused by congestion.

Light Rail
All Hudson-Bergen Light Rail service has been restored into and out of Hoboken and will continue to operate on a normal weekday schedule.