HOUSTON - Travis Scott has been hit with yet another lawsuit stemming from the November 2021 mass tragedy at the Astroworld Festival in Houston, Texas.

Shanazia Williamson and her husband Jarawd Owens of Dayton, Ohio, claimed in a new lawsuit that their unborn child died as a result of the mother being "trampled and crushed (while in attendance at the festival) resulting in horrific injuries and ultimately the death of her and (her husband) Jarawd's unborn child."

"In addition, Shanazia sustained injuries to her shoulder, back, leg, chest, stomach and other parts of her body," the suit filed against Scott, promoters Live Nation and ScoreMore, security company Valle Services SMG, ASM Global, and the Harris County Sports and Convention corporation reads.

According to Rolling Stone, the suit was initially filed on Dec. 27, 2021. Furthermore, the unborn child’s death was reportedly not classified by the Harris County Institute of Forensic Services as the alleged death or miscarriage did not occur in Houston and the couple lives in Ohio.

It remains unclear just how far along Williamson was in her pregnancy. 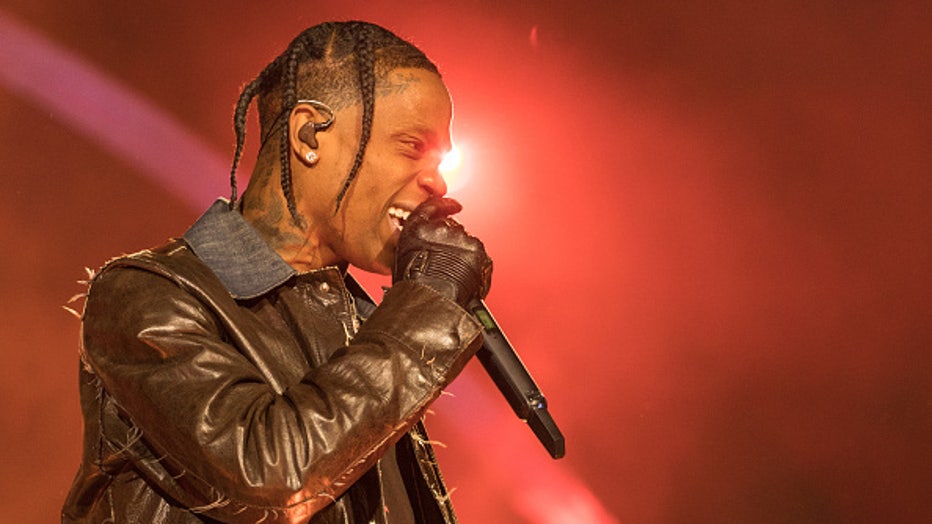 Meanwhile, a new case filing in Harris County on Monday pushed the total number of claimants to over 4,900 total individuals and revealed that over 700 attendees who sued after the festival claimed to have suffered injuries that required "extensive" medical treatment.

Prior to the newest filing related to the unborn baby, the youngest victim of the tragedy was 9-year-old Ezra Blount. The others who died ranged in age from 14 to 27, many of whom were named in the lawsuits that were filed in the days after the tragedy.

In March, Scott launched Project HEAL, a multi-tier, long-term initiative of community-focused philanthropy and investment efforts. Scott added that the campaign is designed to honor those who perished at the music festival.

"Over the past few months I’ve been taking the time and space to grieve, reflect and do my part to heal my community," Scott began. "Most importantly, I want to use my resources and platform moving forward towards actionable change. This will be a lifelong journey for me and my family."

"While it’s easy for corporations and institutions to stay in the shadows, I feel as a leader in my community, I need to step up in times of need," he continued. "My team and I created Project HEAL to take much needed action towards supporting real solutions that make all events the safest spaces they can possibly be. I will always honor the victims of the Astroworld tragedy who remain in my heart forever."

"Concert Crush," a new documentary on the Astroworld tragedy, will open in select theaters across Texas for a minimum one-week run April 29.

Added the "Butterfly Effect" emcee: "Giving back and creating opportunities for the youth is something I’ve always done and will continue to do as long as I have the chance. This program will be a catalyst to real change and I can’t wait to introduce the rest of the technology and ideas we’ve been working on. See you all so soon."

An attorney for Williamson and Owens did not immediately respond to Fox News' request for comment.