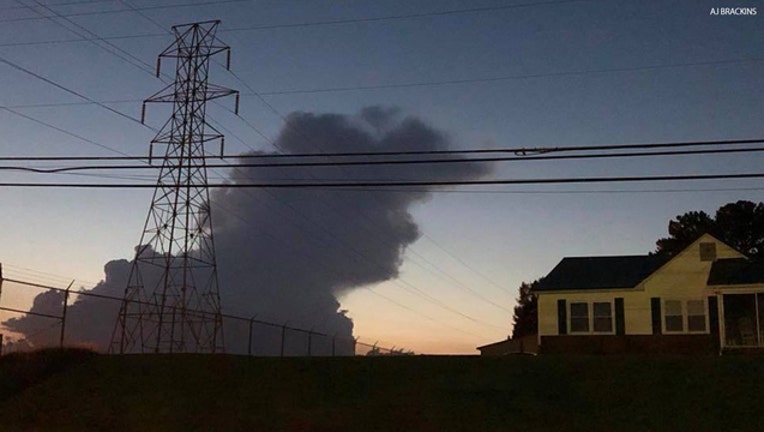 GAFFNEY S.C. - A man’s photos of a cloud appearing to resemble President Donald Trump are going viral on social media.

Brackins posted the pictures to his Facebook page on Thursday, which also happened to be Trump’s 72nd birthday. He appeared to capture multiple angles of the cloud formation.