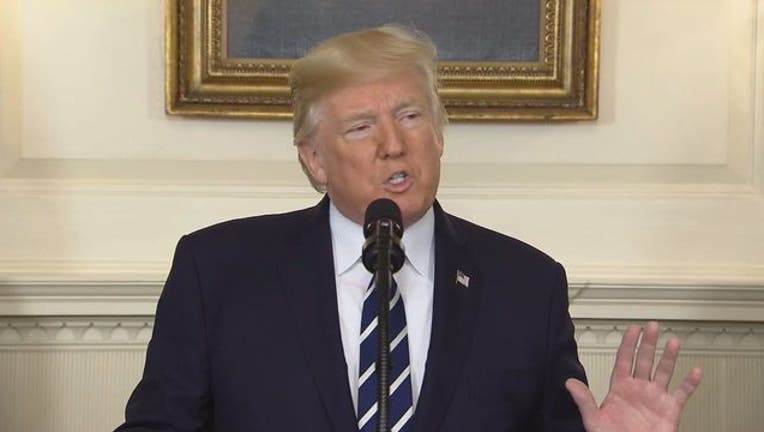 Donald Trump ranks as the worst president in United States history, according to a survey of political scientists.

Trump earned the lowest average score – 12.34. Abraham Lincoln finished in first place, with a score of 95.03. George Washington was second, at 92.59. Franklin D. Roosevelt was third, Teddy Roosevelt was fourth and Thomas Jefferson was fifth.

The bottom five presidents were Andrew Johnson at No. 40, Franklin Pierce at No. 41, William Henry Harrison at No. 42, James Buchanan at No. 43 and Trump at No. 44.

Lincoln topped the list the last time the group conducted a poll in 2014.