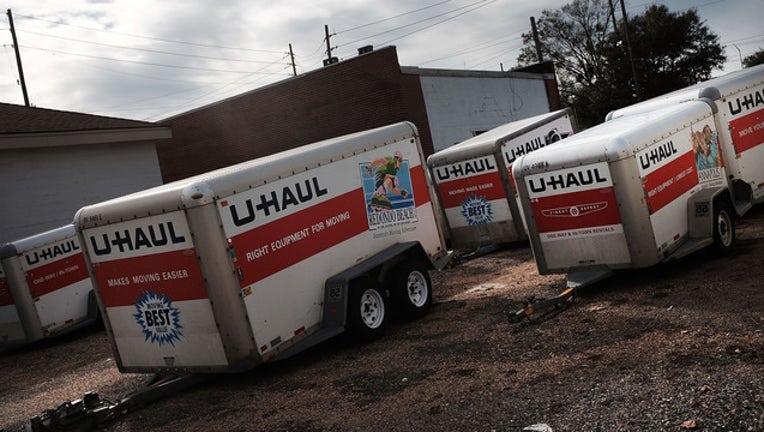 PHOENIX (KSAZ) - Officials with U-Haul say Friday its employees will receive a one-time bonus, as a result of the tax cut bill that was signed by President Donald Trump.

According to a statement, full-time team members will get a $1,200 bonus, while part-time employees will get $500. The bonuses, which will be issued by the end of February, will cost the company $23 million.

Officials say over 28,000 workers will benefit from the bonus, with more than 3,800 of those in Arizona.