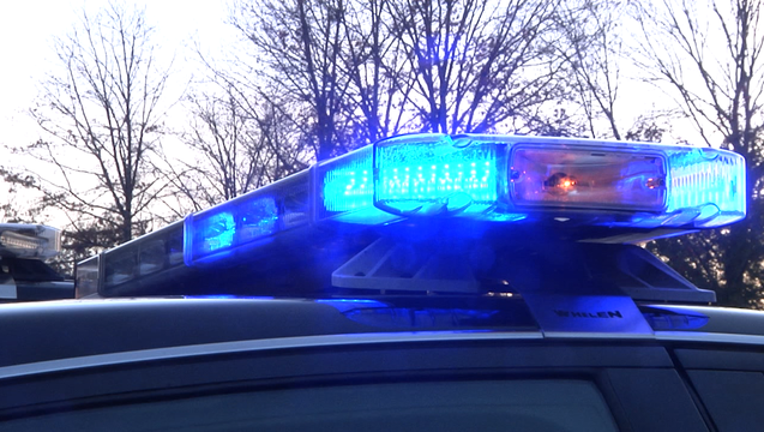 A uniformed officer carrying his service weapon was asked to leave an Outback Steakhouse restaurant because it is a designated “gun-free zone.”

Tennessee Wildlife Resource Agency officer Andrew Ward went to Outback Steakhouse to have dinner with his wife Friday evening, he wrote in a public Facebook post.

Ward said in the post that a manager approached him and requested that he put his gun in his truck. Ward told the manager that he could not because he was in uniform and had to have his weapon on his person.

The manager left to make a call, Ward writes, and then returned to ask Ward and his wife to leave because Outback is a “gun free zone.”

Ward noted that he does not “blame the manager,” but was angered by the treatment an armed “uniformed Law Enforcement Officer who is sworn to protect and serve the public” received.

This story continues at FOXNews.com