Carrollton police are investigating after a college professor is accused of killing a student. The professor allegedly shot in the direction of a car the student was sitting in.

CARROLLTON, Ga. - The University of West Georgia community in a state of shock after police announced that one of its professors killed one of its students.

Friends rushed Jones to Tanner Medical Center, where doctors were unable to save her.

"It was shocking," said Cheyenne Sexton, who told FOX 5 that she has known Jones for years. "My mother-in-law called me and immediately told me and I burst out in tears."

Sigman is now behind bars and out of a job.

"UWG has terminated the employment of Richard Sigman and continues to work with the city of Carrollton Police Department, which leads this ongoing investigation," the university said in an email Saturday evening.

It’s not clear if Jones was the intended target, or if they knew each other.

"It’s just it’s so close to home, and they wouldn’t really expect that," Sexton said. "She didn’t have anybody that hated her." 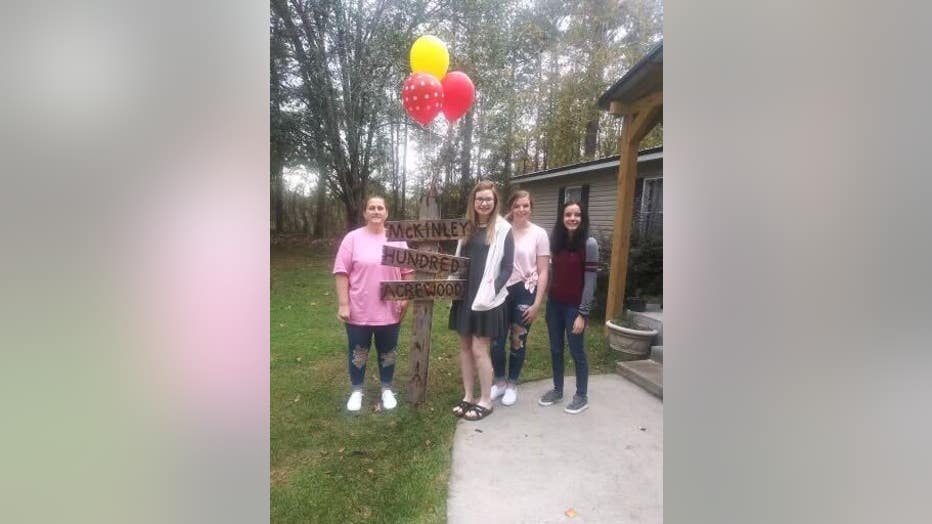 Investigators say the trouble started when Sigman got into a fight at Leopoldo's Pizza Napoletana in Adamson Square.

Police say he reportedly threatened to shoot the guy he was arguing with and, when security saw he had a gun, they asked him to leave.

That’s when detectives say he walked to the parking deck about a block away and then opened fire on the parked car in which Jones was sitting.

"Pray for our tiny little Mount Zion community, and her family, and her friends," Sexton said.

The university says counseling and support services are available to all UWG students, faculty, and staff at westga.edu/wellness. The school says students can also call the UWG Counseling Center 24/7 by calling 678-839-6428 and selecting option 2.