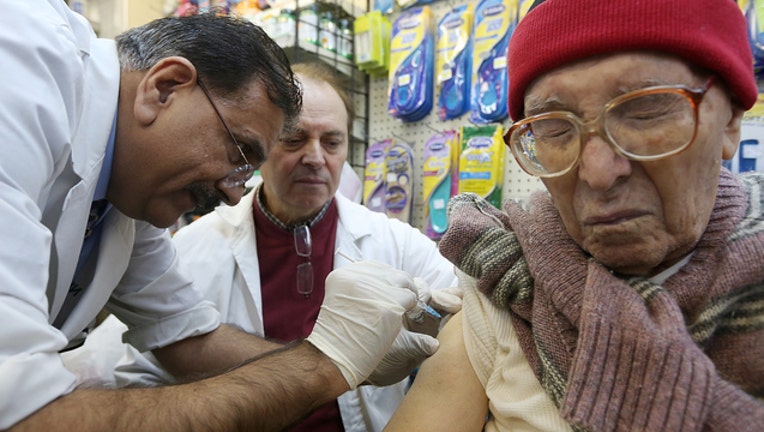 PHOENIX (KSAZ) - A university in Missouri will pay you a lot of money, if you volunteer to be intentionally exposed to the flu!

In a statement released Monday by Saint Louis University, the university has converted part of its former hotel into a research suite to house those who volunteer for the task. The university's new Extended Stay Research Unit will allow the university to conduct what they call "human challenge influenza studies", which officials say is different than the more common flu vaccine clinic trials.

As for the Extended Stay Research Unit, it is described by university officials as having the "trappings of a staycation".

"Common areas with comfy chairs offer spaces to socialize, read or watch TV with picture-window views of the Arch. Catered meals are served in the dining room/kitchen area, and there is exercise equipment for a quick workout," read the statement. There will also be nurses around the clock to monitor and care for the volunteers.

University officials also say volunteers for human challenge studies will typically receive compensation of about $3,500 for their time and travel.