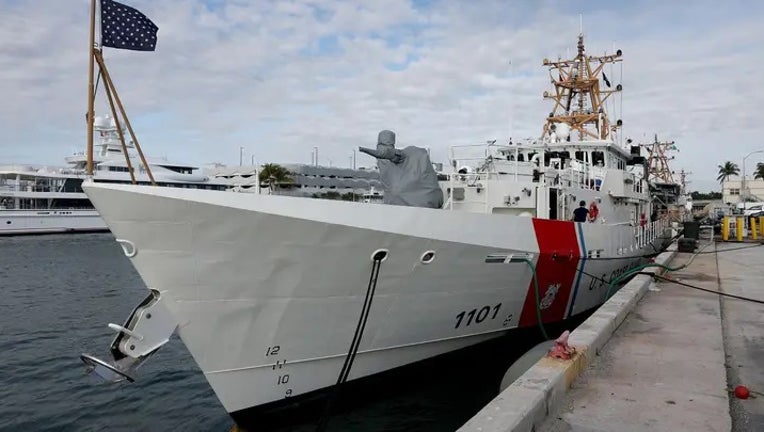 A United States Coast Guard cutter conducting patrols on an international mission in the Pacific Ocean was denied entry to a port in the Solomon Islands raising concerns about China's growing influence in the area.

The cutter Oliver Henry was taking part in Operation Island Chief monitoring fishing activities in the Pacific, which ended Friday, when it sought to make a scheduled stop at Guadalcanal, Solomon Islands, to refuel and re-provision, the Coast Guard office in Honolulu said.

There was no response from the Solomon Islands’ government for diplomatic clearance for the vessel to stop there, however, so the Oliver Henry diverted to Papua New Guinea, the Coast Guard said.

Additionally, it was reported that a British vessel was also denied entry but the British Royal Navy has not commented directly on those reports.

During Operation Island Chief, the U.S., Australia, Britain and New Zealand provided support through aerial and surface surveillance for Pacific island nations participating in the operation, including the Solomon Islands.

China has been assertively trying to expand its presence and influence in the Pacific, and Solomon Islands Prime Minister Manasseh Sogavare alarmed some neighbors, the U.S. and others after he signed a new security pact with China.

The pact has raised fears of a Chinese naval base being established within 2,000 kilometers (1,200 miles) of Australia’s northeast coast. A Chinese military presence in the Solomon Islands would put it not only on the doorstep of Australia and New Zealand but also in close proximity to Guam, the U.S. territory that hosts major military bases. 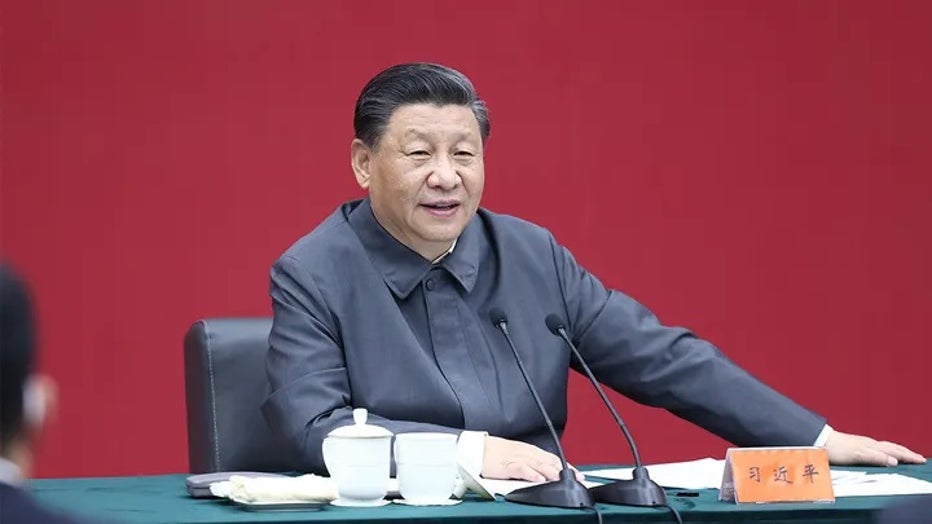 "China is gaining ground in its efforts to gain dominance in the Pacific," Former United States Department of Veterans Affairs Assistant Secretary James Hutton tweeted in response to the news.

"China is now running the Solomon Islands," Gordon G. Chang, author of The Coming Collapse of China, posted on Twitter. 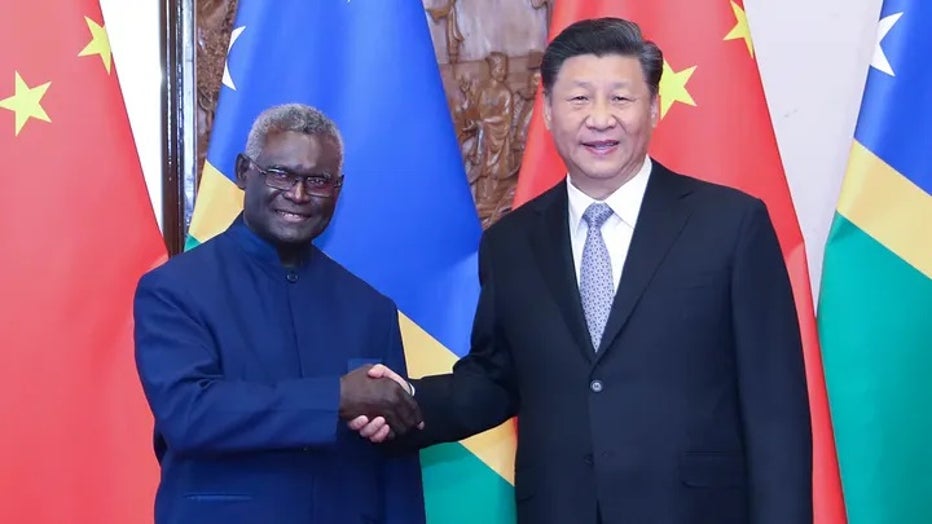 The White House did not immediately respond to a request for comment from Fox News Digital.

Associated Press contributed to this report.