U.S. home prices are finally falling from a record high notched earlier this year, and could tumble by as much as 20% by mid-2023, according to a top economist.

Ian Shepherdson, the chief economist at Pantheon Macroeconomics, said in an analyst note published this week that home prices have already declined 5% from their May peak. His projections show that seasonally adjusted existing home sales slid 0.7% in August, the third monthly decline.

"The plunging trend in sales has further to go, and prices are falling," Shepherdson wrote in the note.

Painfully high inflation and rising borrowing costs have proven to be a lethal combination for the housing market, forcing potential buyers to pull back on spending. Many experts – including Shepherdson – agree the housing market is now experiencing a recession.

THE US IS IN A HOUSING RECESSION: WHAT THAT MEANS 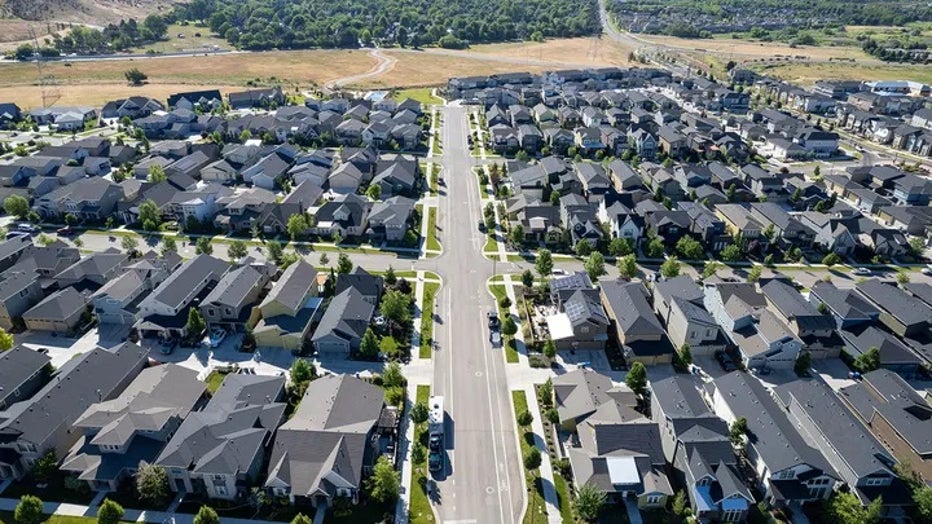 Houses in the Harris Ranch community of Boise, Idaho, US, on Friday, July 1, 2022. (Jeremy Erickson/Bloomberg via Getty Images / Getty Images)

But unlike the 2008 housing crash that helped to fuel a broader global financial crisis, the current recession is unlikely to seep throughout the rest of the U.S. economy. That's because the market has fewer entrenched risks than compared to the mid-2000s housing bubble.

"The very low level of inventory means that a headlong collapse in prices is unlikely, but we still expect a total decline of up to 20% by the middle of next year," Shepherdson said.

Painfully high inflation and rising borrowing costs have proven to be a lethal combination for the once red-hot housing market, forcing potential buyers to pull back on spending. 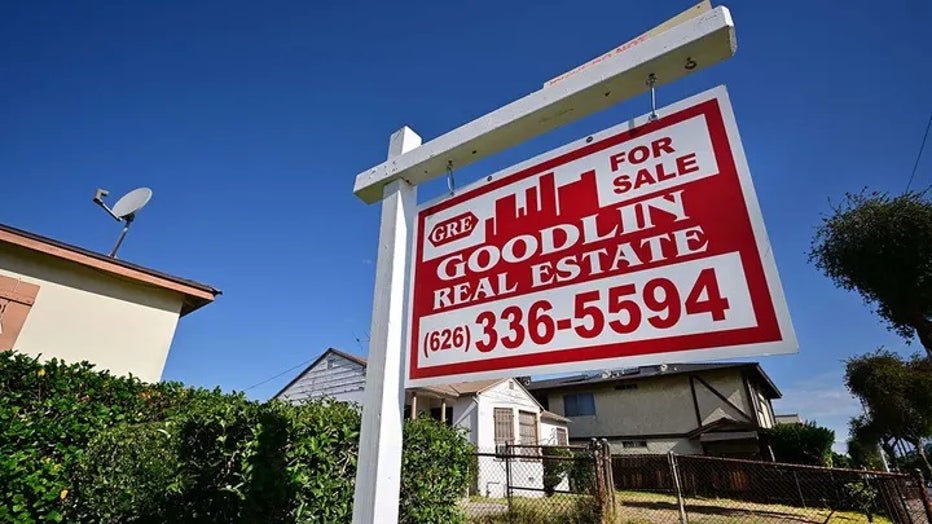 A For Sale sign is posted in front of a property in Monterey Park, California on August 16, 2022. (Photo by FREDERIC J. BROWN/AFP via Getty Images)

The Federal Reserve is tightening policy at the fastest pace in three decades as it tries to crush runaway inflation. Policymakers have voted to approve five consecutive interest rate increases this year, including three consecutive 75-basis-point hikes in June, July and September. At the conclusion of their latest meeting this week, Chairman Jerome Powell signaled that another 125 basis points of rate increases is on the table this year.

The rate hikes have driven the average rate for a 30-year fixed mortgage rate above 6%, according to Freddie Mac, the highest since the 2008 recession. 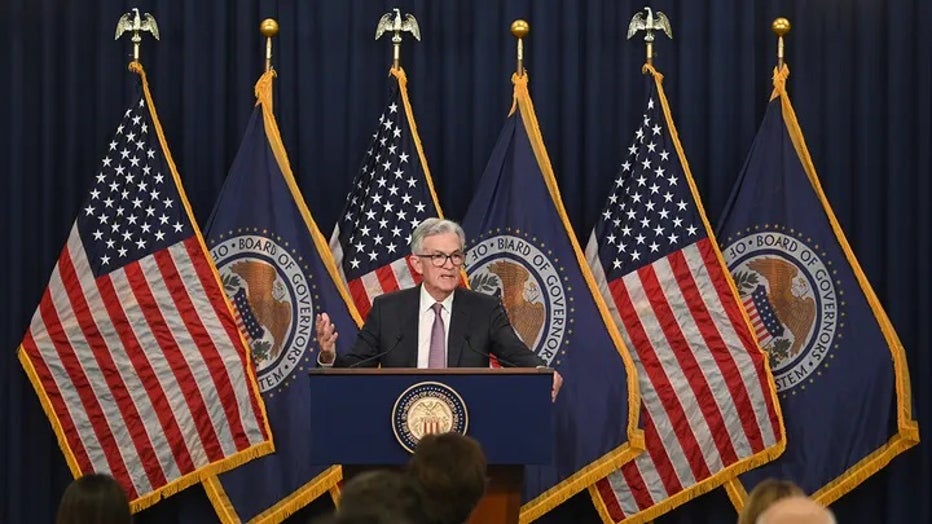 The National Association of Realtors said in a new report on Wednesday that home prices declined slightly from the median high of $413,800 recorded in June to $389,500. However, home prices are still up 7.7% from the same time a year ago, the 126th consecutive month of year-over-year home price increases. That is the longest-running streak on record.