The U.N. nuclear chief warned that Europe's largest nuclear power plant in Ukraine "is completely out of control" and issued an urgent plea to Russia and Ukraine to quickly allow experts to visit the sprawling complex to stabilize the situation and avoid a nuclear accident.

WASHINGTON - The Biden administration announced another $1 billion in new military aid for Ukraine on Monday, pledging what will be the biggest yet delivery of rockets, ammunition and other arms straight from Department of Defense stocks for Ukrainian forces.

The U.S. pledge of a massive new shipment of arms comes as analysts warned that Russia was moving troops and equipment in the direction of the southern port cities to stave off a Ukrainian counteroffensive.

The aid includes additional rockets for the High Mobility Artillery Rocket Systems, or HIMARS, as well as thousands of artillery rounds, mortar systems, Javelins and other ammunition and equipment. Military commanders and other U.S. officials say the HIMARS and artillery systems have been crucial in Ukraine’s ongoing fight to try to prevent Russia from taking more ground. 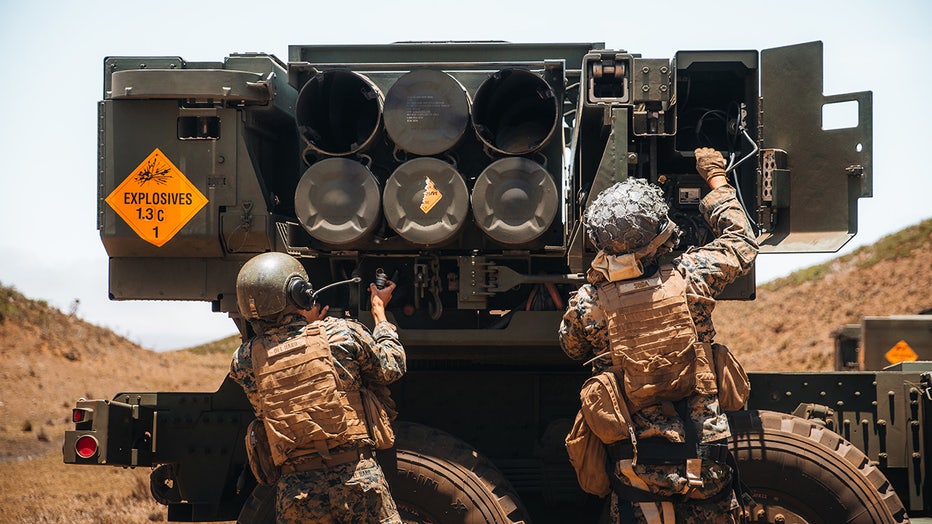 The latest announcement brings the total U.S. security assistance committed to Ukraine by the Biden administration to more than $9 billion since Russian troops invaded in late February.

"At every stage of this conflict, we have been focused on getting the Ukrainians what they need, depending on the evolving conditions on the battlefield," Colin Kahl, undersecretary of defense for policy, said in announcing the new weapons shipment.

Until now, the largest single security assistance package announcement was for $1 billion on June 15. But that aid included $350 million in presidential drawdown authority, and another $650 million under the Ukraine Security Assistance Initiative, which provides funding for training, equipment and other security needs that can be bought from other countries or companies.

Monday's package allows the U.S. to deliver weapons systems and other equipment more quickly since it takes them off the Defense Department shelves. 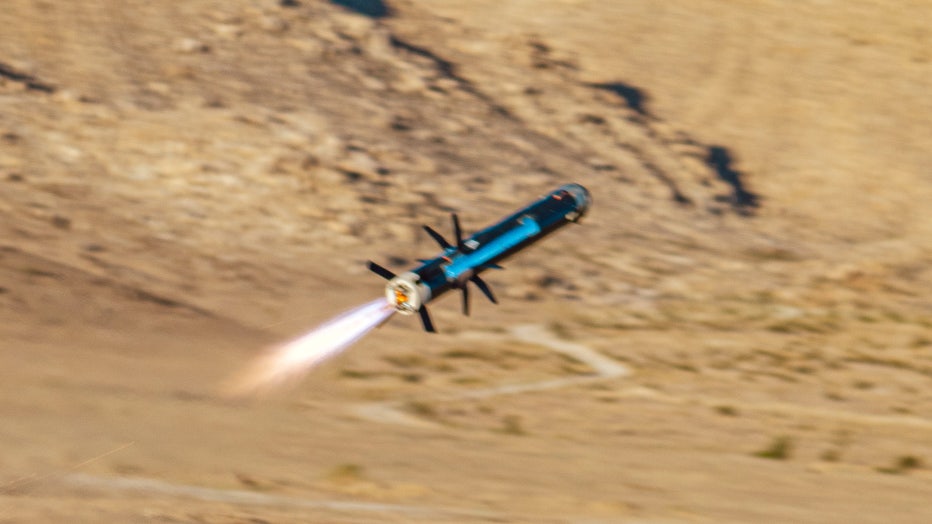 File: A Javelin weapon system takes flight to destroy a target during a live-fire exercise at a remote location of the National Training Center, Fort Irwin, California, May 27, 2022. (U.S. Army photo by Staff Sgt. Christopher Stewart)

For the last four months of the war, Russia has concentrated on capturing the Donbas region of eastern Ukraine, where pro-Moscow separatists have controlled some territory as self-proclaimed republics for eight years. Russian forces have made gradual headway in the region while launching missile and rocket attacks to curtail the movements of Ukrainian fighters elsewhere.

Kahl estimated that Russian forces have sustained up to 80,000 deaths and injuries in the fighting, though he did not break down the figure with an estimate of forces killed.

The new funding is being paid for through $40 billion in economic and security aid for Ukraine approved by Congress in May.

This is the 18th time the Pentagon has provided equipment from Defense Department stocks to Ukraine since August 2021.

The package does not include any new HIMARS, but provides rockets for it, although officials did not disclose how many. The U.S. has already provided 16 HIMARS to Ukraine.

"These are not systems that we assess you need in the hundreds to have the type of effects" needed, Kahl said, in response to questions about why the U.S. wasn't sending more of the powerful rocket systems. "These are precision-guided systems for very particular types of targets and the Ukrainians are using them as such."

The U.S. and allies still are evaluating whether to supply aircraft to Ukraine, Kahl said. It's "not inconceivable that western aircraft down the road could be part of the mix," he said.

Ukraine President Volodymyr Zelinskyy early in the war launched near-daily calls for warplanes, calling them essential to protecting Ukraine's skies. The U.S. and some other NATO countries feared that could draw them into more direct involvement with Ukraine's war against Russia, and have not provided Western aircraft.

Eric Tucker in Washington contributed to this report.