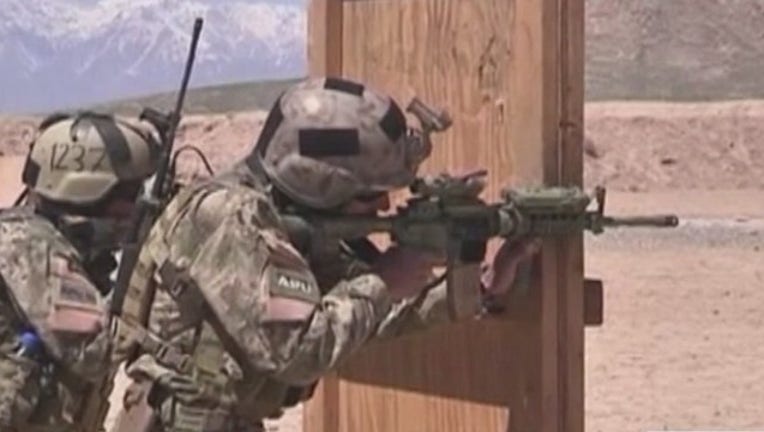 The U.S. Army is boosting efforts to help soldiers succeed in civilian life by giving them more tools and qualifications to find work after military service.

Acting Army Secretary Robert Speer plans to give a directive in the near future that will broaden a transition program to include credentialing soldiers in areas ranging from truck driving and mechanics to information technology, according to Military.com.

In some cases the Army gives soldiers the skills they need, such as how to drive a truck, but then does not give them the formal credentials, such as a commercial driver's license, that allow them to apply successfully for similar work in the civilian world.

Maj. Gen. Hugh Van Roosen said Thursday the Army could do more to help soldiers be employable, reported Military.com. "Is there any reason why we couldn't -- without a whole lot of effort -- include a commercial driver's license in the program?" asked Van Roosen, the service's deputy chief of staff for manpower and personnel plans, programs and policies.