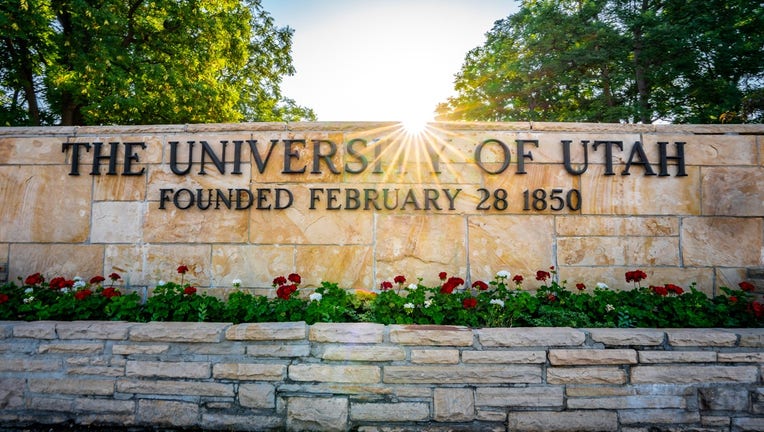 SALT LAKE CITY - The Pi Kappa Alpa fraternity at the University of Utah is under investigation after a student claimed to have been drugged and sexually assaulted at the fraternity’s off-campus home.

According to a campus alert that was sent Monday, campus police said they were notified of a sexual assault that occurred at the Pi Kappa Alpha fraternity house on September 29. The victim, a student, reported going to the house with friends.

"The victim remembers feeling sick, nauseous, and as if they had been drugged," police said in the alert. "They were taken to a local hospital where they reported being sexually assaulted."

A University of Pittsburgh study suggests a link between traumatic events, such a sexual assault, and brain damage.

The matter was then forwarded to the Salt Lake City Police Department.

The university then released a statement in response to the alleged crimes.

"The University of Utah supports and believes victims when they report cases of sexual violence," administrators said in an online statement. "It takes great courage to report these crimes, and we encourage survivors to reach out in the wake of these notifications for support from friends, victim advocates, counselors and/or law enforcement."

Administrators said they are also in contact with the fraternity’s national organization.

"The university’s focus remains creating a safe environment for all students and holding those accountable who infringe and violate the safety of others," Jason Ramirez, Dean of Students, said. "In the interest of safety, all social events will be suspended for Pi Kappa Alpha until further notice."

"The local PIKE chapter leadership is committed to cooperating with University of Utah officials and the Salt Lake City Police Department in investigations," the national organization said in a statement to FOX Television Stations. "The Fraternity condemns sexual assault, abuse, misconduct or violence, and holds its members to high standards of accountability. This matter is being given the utmost serious attention."

According to the National Sexual Violence Resource Center, one in 5 women and one in 16 men are sexually assaulted while in college. Also, more than 90% of sexual assault victims on college campuses do not report the assault.

The center also provides several resources for victims of sexual and domestic assault.