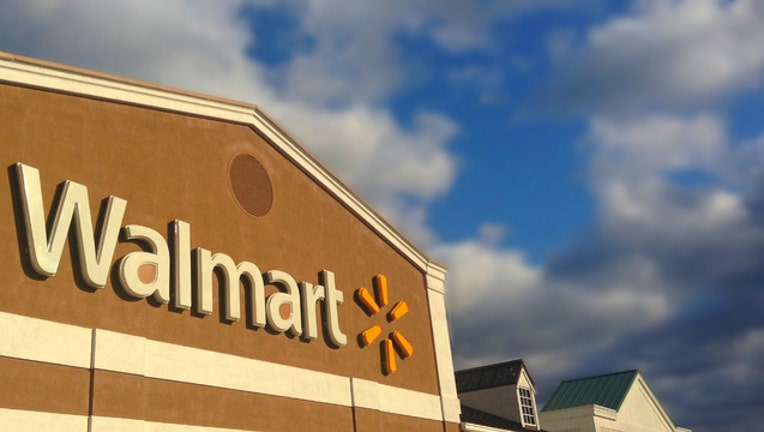 NEW YORK - Starting next week, Wal-Mart will offer discounts on thousands of online-only items when customers elect to have them shipped to one of the company's stores for pickup.

The move is part of the retailer's efforts to better compete with online leader Amazon.

Initially, the discount will be available on about 10,000 items. But the Bentonville, Arkansas-based retailer says it will then expand the price cuts to more than one million items by the end of June.

Wal-Mart is able offer the discounts by delivering the products directly to its 4,700 stores, saving on costs by avoiding shipping to individual shoppers' homes.

The offer builds on Wal-Mart's move in late January that replaced a pilot program offering free shipping but that came with an annual fee of $49, with one with a lower free-shipping threshold, faster delivery and no membership fee.

The retailer said it will reduce free shipping time to two days on 2 million of its most popular items including essentials like diapers and pet food as well as hot toys and electronics. Wal-Mart's average time has been three to five days. Also, at the time, it reduced the spending necessary for free shipping to $35 from $50.

These moves are being spearheaded by Walmart.com's CEO Mark Lore, who joined the company when Wal-Mart bought Jet.com, which he founded last year.

It's also another illustration of how Wal-Mart is trying to figure out a way to compete with Amazon and its dominant Prime plan. Amazon's membership program costs $99 a year, but includes services like streaming music and video that have created fierce loyalty. Analysts say that Amazon Prime members buy frequently and spend more money.

"We're creating price transparency to empower customers to shop smarter and choose what's best for them," Lore wrote in a company blog post. He noted now they can either pick up an item and save even more money, or get two-day shipping for free without paying for a membership. He noted that he believes that the business is gaining momentum. Wal-Mart's online sales increased 29 percent in the fiscal fourth quarter, up from 20.6 percent in the previous period. That marked the third straight quarter of gains.