An Idaho highway was literally overrun with so many Mormon crickets that the state’s transportation department had to get a tractor to clear the road, according to shocking video shared on Twitter.

The Idaho Transportation Department showed a tractor leisurely making its way down the highway as it swept the crickets to the shoulder earlier this month. As it motors along, the horrifying crunching noise of the insects can be heard in the footage.

According to local news media, the crickets — which, despite their nickname, are actually shieldbacked katydids — make an annual appearance across several western states including Idaho, Utah, Oregon and Nevada. 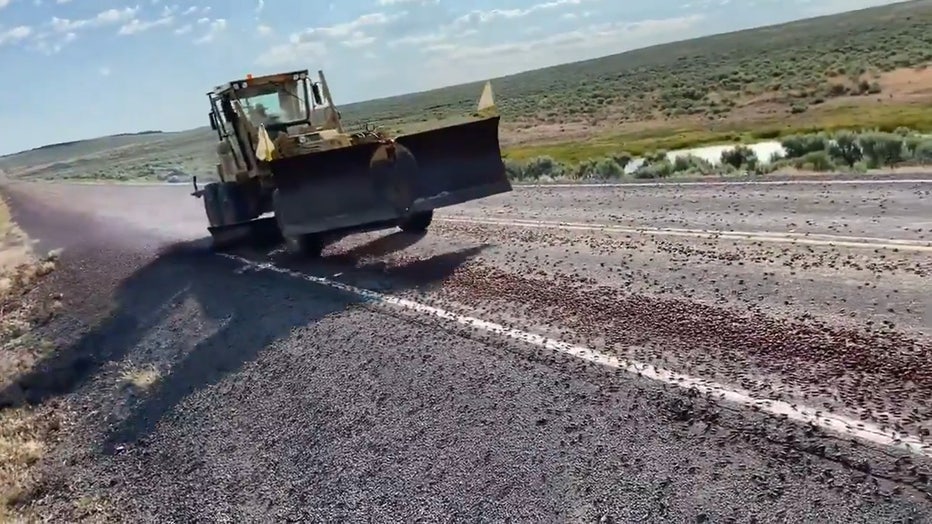 The bugs not only create slick spots on highways but also can devour crops in the area, KBOI said. 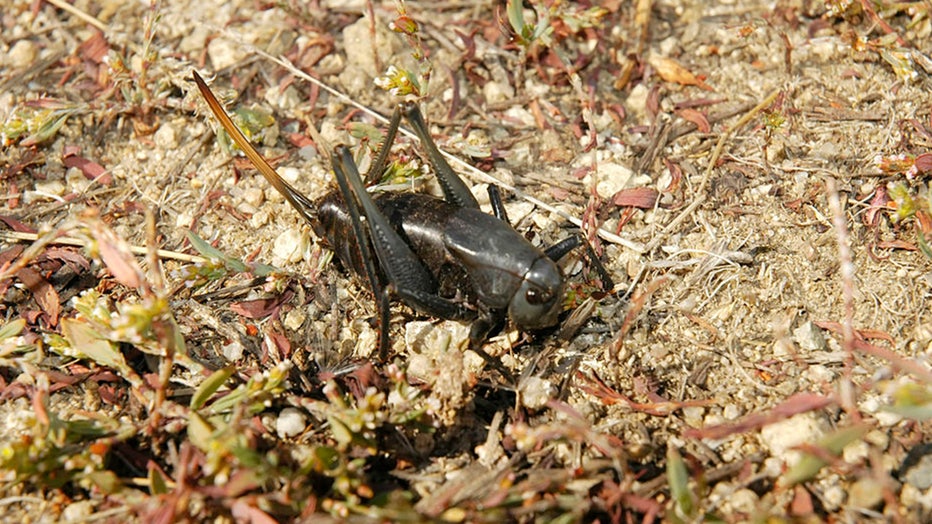 FILE - Close-up image of a Mormon cricket in Idaho. (MyLoupe/UIG Via Getty Images)

In fact, during a particularly huge outbreak in 1937, Mormon crickets caused over $880,000 in damage in Montana and Wyoming, according to the University of Wyoming.

Storyful contributed to this report. This story was reported from Los Angeles.