ST. PETERSBURG, Fla. - After three teens allegedly stole an unlocked Maserati and crashed it into a Pinellas County business, the sheriff's office has released dash camera, helicopter and surveillance video of what led up to the crash.

It happened around 3:30 a.m. Sunday morning. Deputies were already in the area, responding to a burglary call near 29th Street N and 58th Avenue N. As officers took the burglary suspect into custody, helicopter deputies above saw three people walking near 2200 62nd Ave N.

The helicopter pilot saw one of the people pull the handle of a vehicle parked in a driveway.

Pinellas County Sheriff Bob Gualtieri said investigators later learned that when the person, later identified as 15-year-old Keondrick Lang, opened the door, he saw that the keys were inside.

With the helicopter overhead, the other two, 15-year-old Mario Bonilla and 16-year-old Malachi Daniels, got into the car and remained inside, with the car still parked in the driveway, for about a minute and a half.

Daniels got into the backseat and Bonilla sat in the front passenger seat. 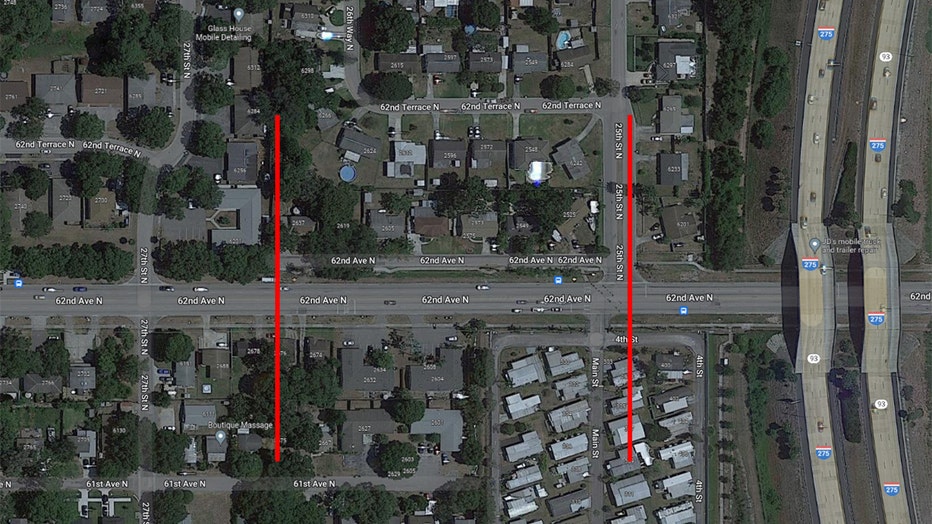 A frontage road separates the residential area of 2200 62nd Ave N. from the east and westbound lanes of the main roadway. When the Maserati backed out of the driveway, it backed over the grass median of the frontage road and then went, toward the Interstate 275 overpass and downtown St. Pete. 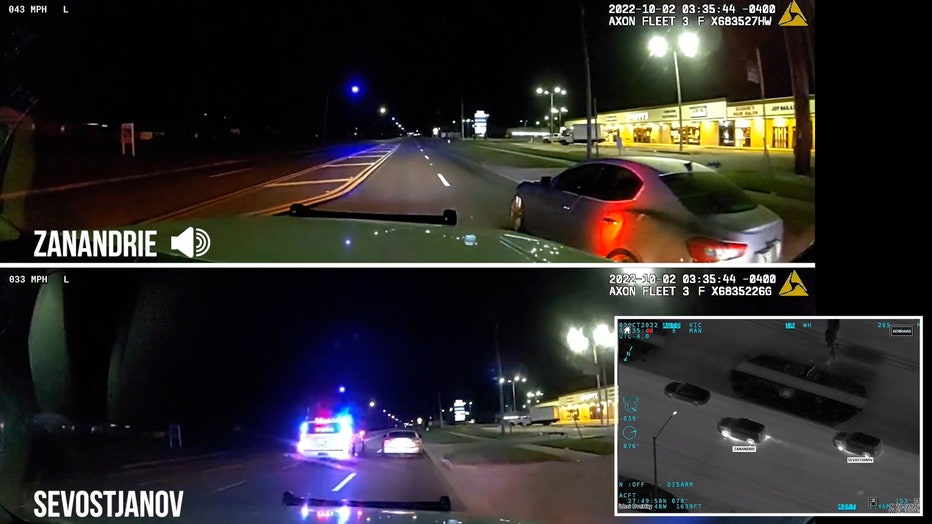 Deputies, who had responded to the unrelated burglary call, were alerted to the possible car theft and drove east to catch up with the Maserati. Once they activated their lights and sirens, the Maserati driver "punches it" according to Gualtieri.

The Pinellas County Sheriff's Office has a non-pursuit policy, so they slowed down and let the car go. 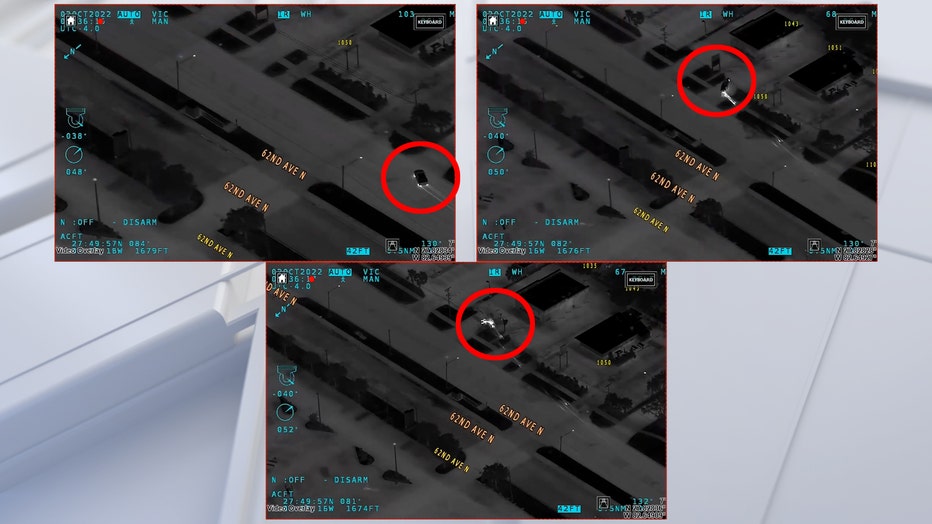 Meanwhile, the Maserati continued to speed up, reaching 123 miles per hour as it approached 16th Street N, five seconds before it fishtailed, flipped, and crashed at 10th St. 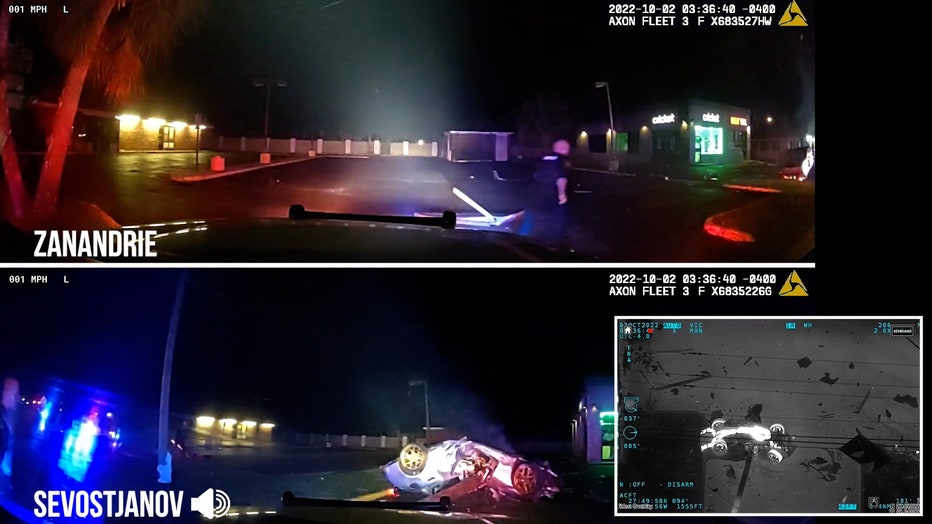 A .25 caliber handgun, that did not belong to the vehicle's owner, was also found inside the car. The last known record of the gun was from 1968 when it was first purchased and shipped to Largo Feed and Grain.

Pinellas Sheriff Bob Gualtieri held a press briefing to release aerial video and dash cam footage of the stolen Maserati crash involving three teenagers. One teen died in the accident, while another remains in critical condition.

"My guess," Sheriff Gualtieri said, "it's probably been stolen several times, sold on the street several times. It's what we call a crime gun."

The sheriff said testing was being done to see if it could be linked to any other crimes.

Three teens stole the vehicle, which was left unlocked with the keys inside. One of the teens died and another may not survive.

Bonilla, who was in the front passenger seat, died in the crash.

Lang, the driver, was in critical condition in the hospital four days after the crash. Deputies did not think he would survive, but it now appears he has a chance.

Daniels was expected to survive, but also still in the hospital. Charges have not been filed, yet, but Lang could face charges up to third-degree criminal murder.