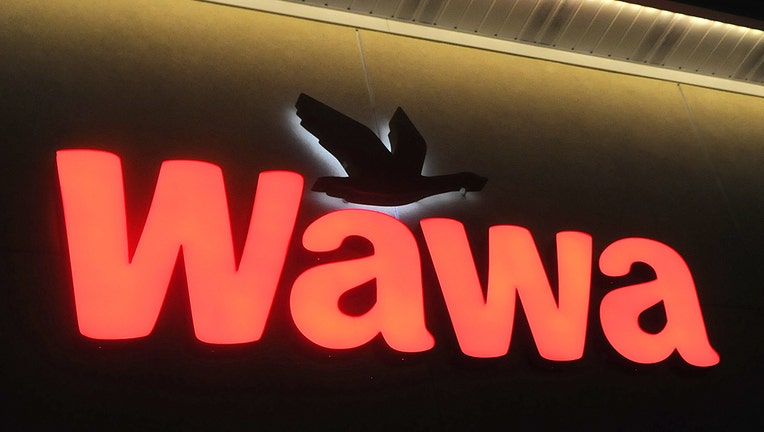 A sign at a Wawa convenience store and gas station. (Photo by Paul Hennessy/SOPA Images/LightRocket via Getty Images)

NEW YORK - Popular convenience store chain Wawa is permanently closing some Philadelphia locations and shortening the hours at some suburban stores due to crime.

The company says that two Center City Philadelphia locations are being shuttered due to "continued safety and security challenges and business factors."

"We are very sorry we can’t be there for our friends and neighbors at these two locations, but we continue to serve the community from our other nearby stores and our commitment to the greater region remains strong," the statement read. "Philadelphia is our hometown and that’s something that will never change."

The announcement comes amid a rash of crimes at Wawa stores across the city, including a recent robbery where an employee was pepper sprayed.

The crime problems have spread to Philadelphia's suburbs. 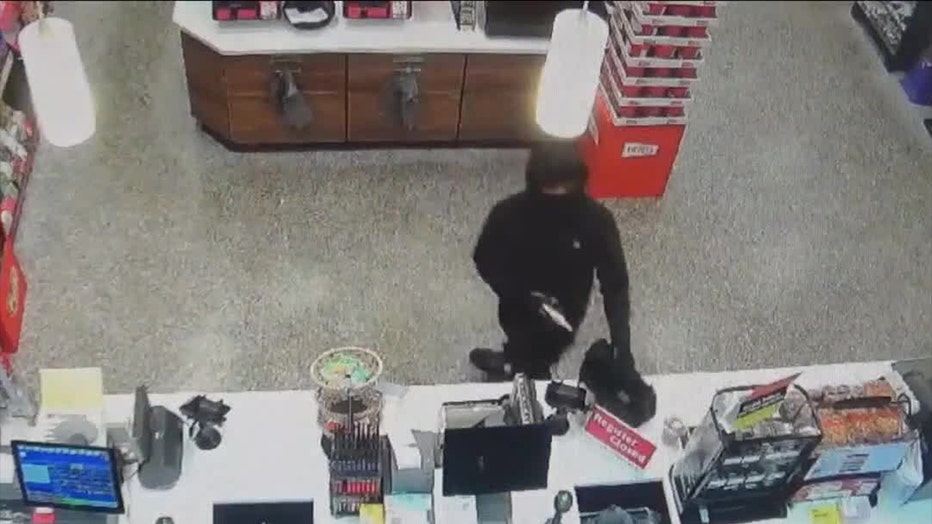 An armed robbery is seen in a suburban Philadelphia Wawa.

Several Bucks County Wawas are closing early due to crime.  Two locations in Featerville Wawa stores will be closed between midnight and 5 a.m.

The retail chain operates numerous stores across New Jersey.  It has not announced any closures or reduced hours in the Garden State due to crime.

Retail stores across the country are dealing with increased crime.

Rite Aid recently said it was considering locking up all items in New York City stores due to rampant shoplifting.  The company recently reported $5 million in additional losses in the past 3 months, much of it in the Big Apple.

Two Rite Aid closures in Manhattan earlier this year came after well-publicized shoplifting incidents, including one recorded on a video by actor Michael Rapaport.

Shoplifting has grown in the past two years in New York City.

This summer, Starbucks announced that it was closing 16 locations nationally, including one in Philadelphia, due to crime issues.

The company also said restrooms at some stores might be closed if they become a safety hazard.

That's a reversal from 2018 when Starbucks issued a policy allowing anyone to use its restrooms even if they didn't buy anything.

Walgreens started closing San Francisco locations last year due to rampant theft.  They said organized retail crime was to blame for the closures.

Wawa is closing some locations and shortening hours at other stores due to crime.