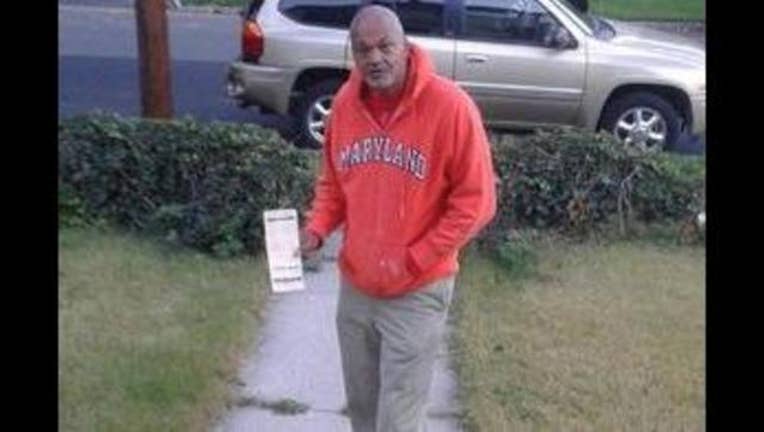 Kevin “Spud” Monroe, the Westfield native who complained at an Oct. 6 town council meeting that he had been handed a $1,000 ticket while giving away school supplies and food in Windsor Park, said he was told by a judge last week that he had to pay a reduced fine of $150 for grilling without a permit that day (Officials say that $1,000 was the maximum possible fine, not the cost of the ticket, and that he was ultimately fined $50).

Monroe was one of several volunteers from the neighborhood’s annual Unity Games in September to come back to the park the next day, Labor Day, to cook and give out leftover food.

They grilled about 50 hot dogs, 25 hamburgers and two chickens, according to Monroe, and gave them out along with backpacks and other schools supplies to children who couldn’t make it to the event the day before.

Although the permit for grilling that he had acquired applied only to Sunday, Monroe said that during the many years that he’s volunteered for the games organizers often went back to the park the next day to cook and give out the remaining food without issue.