Brian Kelly, Found of The Points Guy, shares important tips for anyone looking to fly.

As the world’s airlines see demand recovering from pandemic lows over the past couple of years, which carriers rank among the best in the world for 2022?

The U.S.-based JetBlue, Hawaiian and Alaska Airlines also made the top 20. 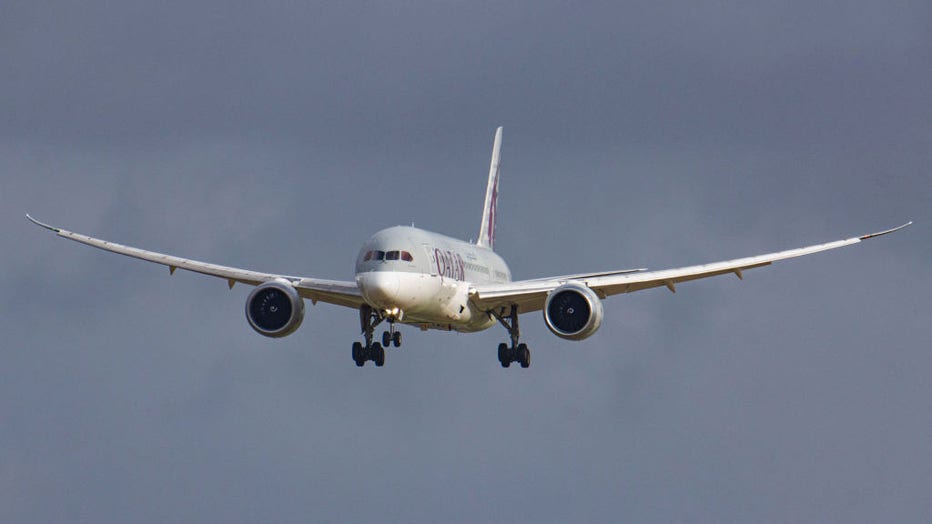 Qatar Airways won the top spot for its innovation and product, as well as its commitment to continuing "critical long-haul air routes" during the pandemic. The carrier also won the Excellence in Long Haul - Middle East/Africa award and the Best Business Class award.

"The airline has a host of industry firsts," AirlineRatings.com editor-in-chief Geoffrey Thomas said in a statement. "First to complete (International Air Transport Association)‘s important IOSA safety audit and first to be fully COVID audited and compliant by both AirlineRatings and Skytrax."

"The six Suites in this stylish cabin at the front of the upper deck of the airline’s flagship Airbus A380s are designed to be the equivalent of small hotel rooms," AirlineRatings.com said of Singapore Airlines.

Among the U.S.-based carriers, JetBlue won an award for Excellence in Long Haul travel for the Americas, along with Turkish Airlines (Europe), Korean Air (Asia), Air New Zealand (Pacific) and Qatar Airways (Middle-East/Africa).

The top 20 airlines for 2022, according to AirlineRatings.com