The story has ties to Georgia, where the bear's carcass was found in 1985. The events of the criminal investigation inspired a new 2023 film.

You may have seen the over-the-top trailer for the upcoming 2023 thriller, "Cocaine Bear," based on the bizarre true story of a North Georgia bear that consumed a stash of cocaine.

Perhaps it's obvious by the trailer, but the film exaggerates or completely makes up some details from the real-life event to increase dramatic tension.

If you want facts, here's what we know about the story of Georgia's "Cocaine Bear": 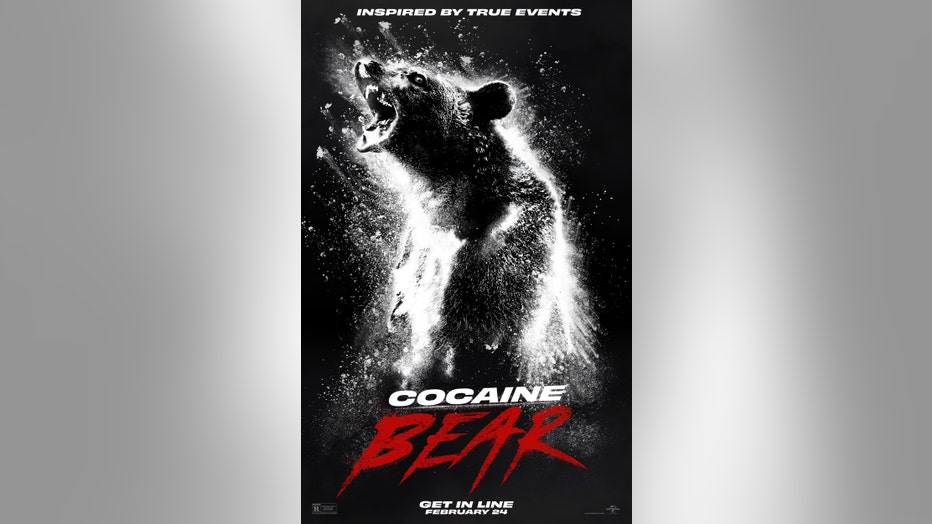 Yes. In Lexington, Kentucky, a taxidermized bear is on display at the Kentucky for Kentucky Fun Mall. Those familiar with the legend call the hat-wearing black bear "Cocaine Bear."

This bear is the same found dead in the Blue Ridge Mountains in 1985 after eating possibly pounds of cocaine.

If you're driving through Lexington, you can stop by the mall and see the legend in person for free.

There's an online shop where you can buy "Cocaine Bear" merchandise.

Did Cocaine Bear maul, kill anyone?

No. In December 1985, The Associated Press reported the bear's carcass was discovered in Fannin County in the mountains, about 80 miles north of Atlanta and just south of the Tennessee line. The bear was found next to an apparently empty duffel bag.

Georgia Bureau of Investigation agent Gary Garner summed it up this way:

″The bear got to it (the bag) before we could, and he tore the duffel bag open, got him some cocaine and OD’d (overdosed),″ Garner said.

Cocaine Bear is depicted as a 500-pound, bloodthirsty carnivore in the film. The trailer shows the bear go on a rampage, massacring several people.

In reality, the poor "Cocaine Bear" was foraging in the wrong part of the forest.

How much cocaine did the bear eat?

Georgia Bureau of Investigation medical examiners conducted an autopsy on the bear to determine the cause of its death.

Investigators determined the bear absorbed three or four grams of cocaine into its blood stream, but the bear may have eaten more. The bear’s body was found next to the bag and within 100 yards of three duffel bags holding a total of 218 pounds of cocaine, according to the GBI. A fourth bag containing 75 pounds was found nearby Nov. 5.

It initially wasn't clear if the bear ate all the contents of the first duffel bag, which was stuffed with more than 70 pounds of the narcotic. Investigators said other bears or wildlife possibly helped eat the contents.

Did the drugs the bear ate fall from a plane? 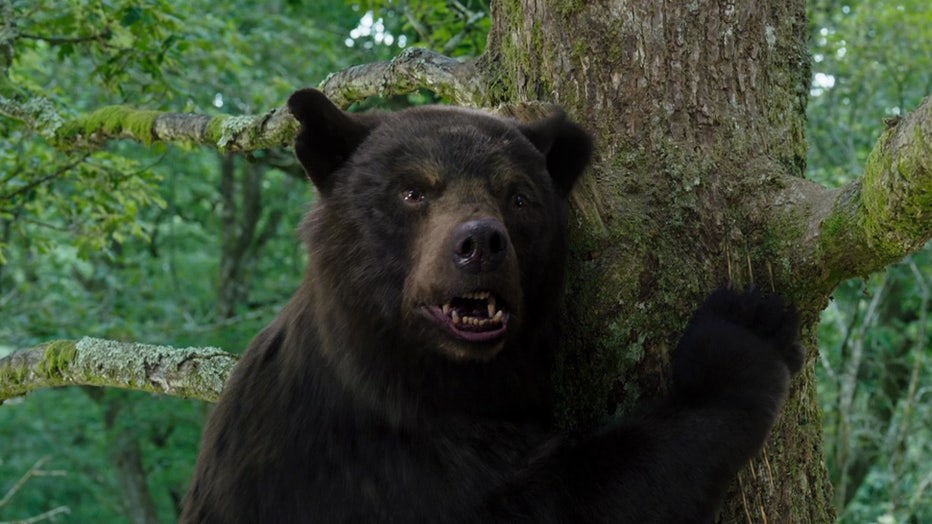 Investigators think "Cocaine Bear" ate drugs were dropped from a small plane by a former Kentucky narcotics investigator, who fell to his death in Tennessee because he was carrying too heavy a load while parachuting.

The GBI said Andrew Thornton, 40, was carrying 77 pounds of cocaine on Sept. 11 when he was killed.

Investigators said, at the time, the total value of the drugs scattered from the plane could have been close to $20 million.

Who was Andrew Thornton?

Law enforcement said, at the time, the duffel bag was part of a shipment dropped in the area by Andrew Carter Thornton II on a flight from Colombia.

Investigators said the former narc fell in Knoxville, Tennessee, an hour before an unmanned Cessna airplane crashed into a mountain in North Carolina. A key bearing the same identification as the plane was found in Thornton's pocket. Days later, clothes, maps of Jamaica and a pilot’s logbook bearing the Cessna’s number were found in Butts County, about 30 miles south of Atlanta.

No actor is credited for the role of Andrew Thornton in the film, according to the IMDb page for "Cocaine Bear." The film is directed by Elizabeth Banks and stars Keri Russell, O'Shea Jackson Jr., Jesse Tyler Ferguson and Ray Liotta in one of his final roles.