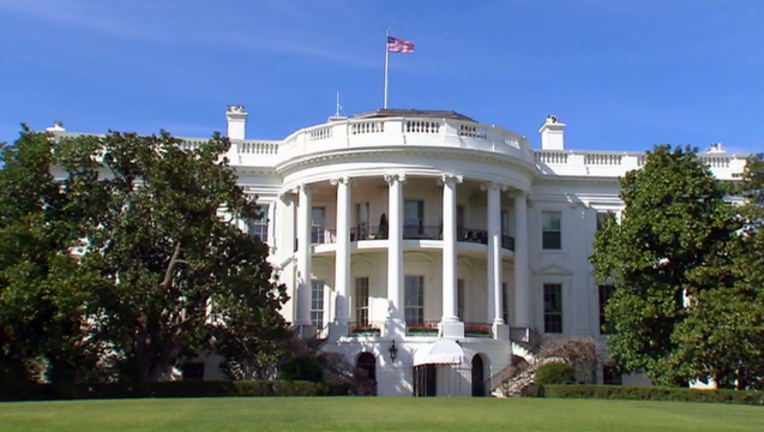 WASHINGTON - (AP) -- The White House is cracking down on staff using personal cellphones at work.

White House spokeswoman Sarah Huckabee Sanders says in a statement Thursday that "the security and integrity of the technology systems at the White House is a top priority for the Trump administration and therefore starting next week the use of all personal devices for both guests and staff will no longer be allowed in the West Wing."

She said aides would "conduct business on their government-issued devices."

Sanders said the decision was about security, "not about leaks."

She said there would be a place for people to store phones at the West Wing entrance.