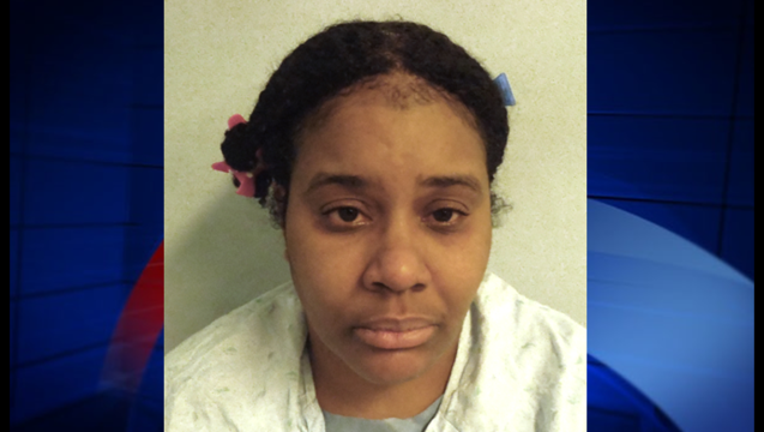 MOUNT HOLLY, N.J. (AP) - A woman accused of fatally beating her husband with a fire extinguisher inside their New Jersey home has been indicted on a murder charge.

Laciana Tinsley also faces a weapons count in the indictment that was recently handed up by a Burlington County grand jury.

The 42-year-old woman has said she was acting in self-defense when she hit her 74-year-old husband, Douglas, in their Willingboro home on Jan. 30. She claims he had hit her with a chair and smothered her with a pillow.

Authorities say Laciana Tinsley struck her husband in the head multiple times with the fire extinguisher. An autopsy determined that he died from blunt head trauma.

A judge ruled in February that Tinsley will remain jailed until her trial.