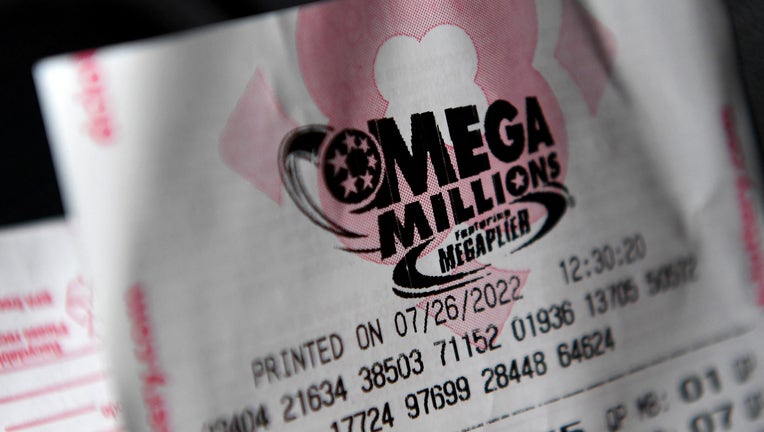 PHOENIX - The winning numbers for a big Mega Millions drawing were drawn on the night of July 26.

The jackpot for July 26's Mega Millions drawing is estimated to be $830 million.

The jackpot is the nation's fourth-largest lottery prize, and the biggest in more than a year. The $830 million prize is for winners who choose the annuity option, paid annually over 30 years. Most winners opt for the cash option, which for Tuesday night's drawing is an estimated $487.9 million.

According to Mega Millions website, the two biggest jackpots in the drawing's history were won in 2018 and 2021.