Wisconsin Attorney General Josh Kaul on Friday said the shooting appeared to be a "targeted act" and that the gunman had selected targets who were "part of the judicial system."

Investigators believe the gunman also may have planned to target other government officials and found a list in his vehicle that contained the names of several other prominent elected leaders, a law enforcement official said. The other targets on the list, which mentioned Roemer, included Evers, McConnell and Whitmer, the official said.

"I am not going to comment whether I am on that list or not on that list, but nothing is stopping me from doing this job," Evers said.

Zach Pohl, Whitmer's deputy chief of staff, said her office was notified that her name appeared "on the Wisconsin gunman's list." 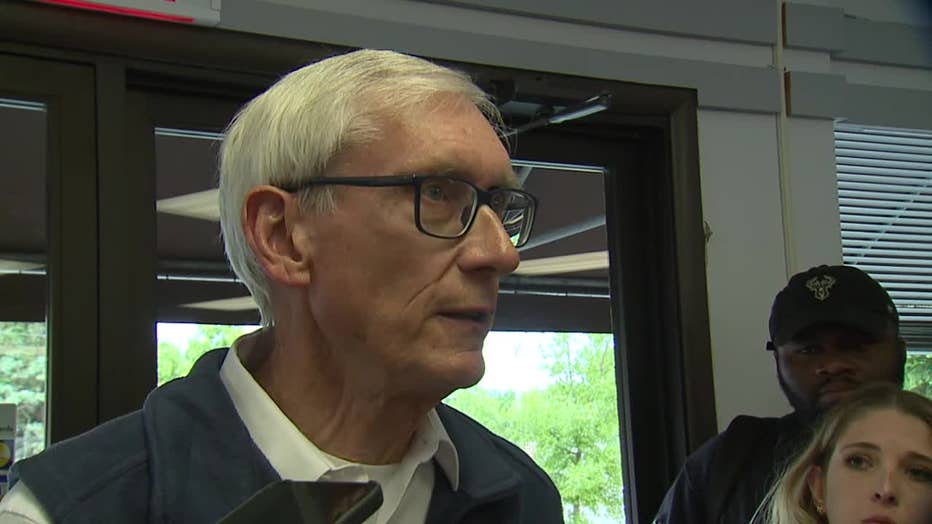 "Governor Whitmer has demonstrated repeatedly that she is tough, and she will not be bullied or intimidated from doing her job and working across the aisle to get things done for the people of Michigan," Pohl said.

Whitmer became the object of protests and criticism after she blamed former President Donald Trump for stoking anger over COVID-19 restrictions and refusing to condemn right-wing extremists.

A trial held earlier this year in which four men accused in an alleged kidnapping plot of the Michigan Democrat resulted in the acquittal of two of the men. The jury could not reach a unanimous verdict for the other two. 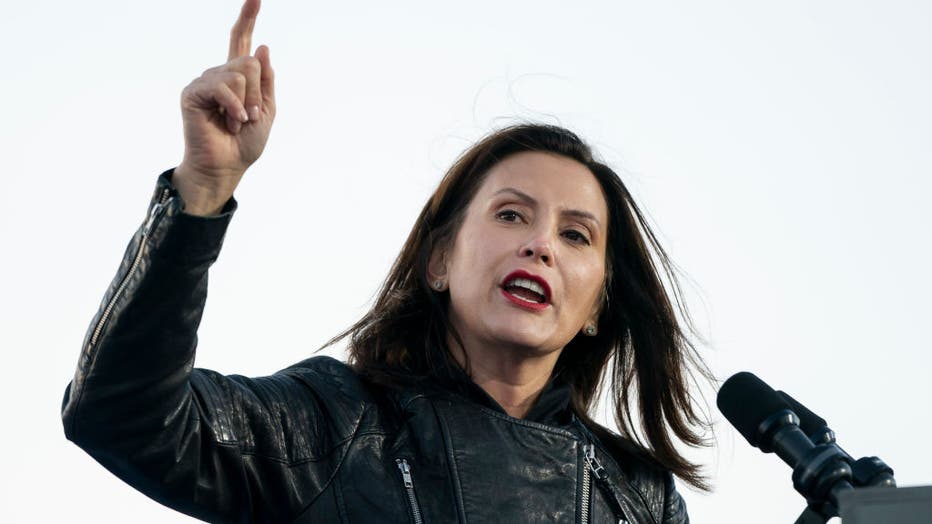 Douglas Uhde, 56, who has not been charged, is suspected of killing retired Juneau County Judge John Roemer at Roemer's house in New Lisbon on Friday, the Wisconsin Department of Justice said in a news release Saturday.

Uhde was found in the basement of the home with a self-inflicted gunshot wound, following attempts by police to negotiate with him. Uhde is hospitalized in critical condition, DOJ officials said. 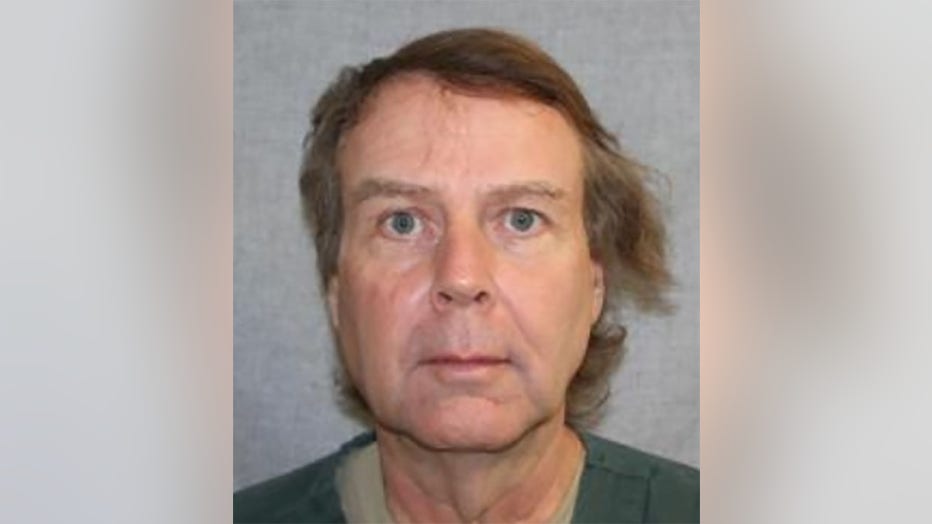 Roemer was found zip-tied to a chair in his home and had been fatally shot, the official said. The official could not discuss details of the investigation publicly and spoke to The Associated Press on condition of anonymity.

Uhde has an extensive criminal and prison record dating back at least two decades, including a 2005 burglary and weapons case when he was sentenced by Roemer to six years in prison. Udhe was released from his last prison stint in April 2020; FOX6 News confirmed he was on parole at the time of Friday's incident.

Roemer retired from the bench in 2017. He was first elected in 2004 and was reelected in 2010 and 2016. He previously had served as an assistant district attorney for Juneau County and an assistant state public defender. He also worked in private practice and served as a lieutenant colonel for the U.S. Army Reserves.

Investigators said there is no immediate danger to the public.

"The information that’s been gathered indicated that it was a targeted act and that the targeting was based on some sort of court case or court cases," Kaul said. 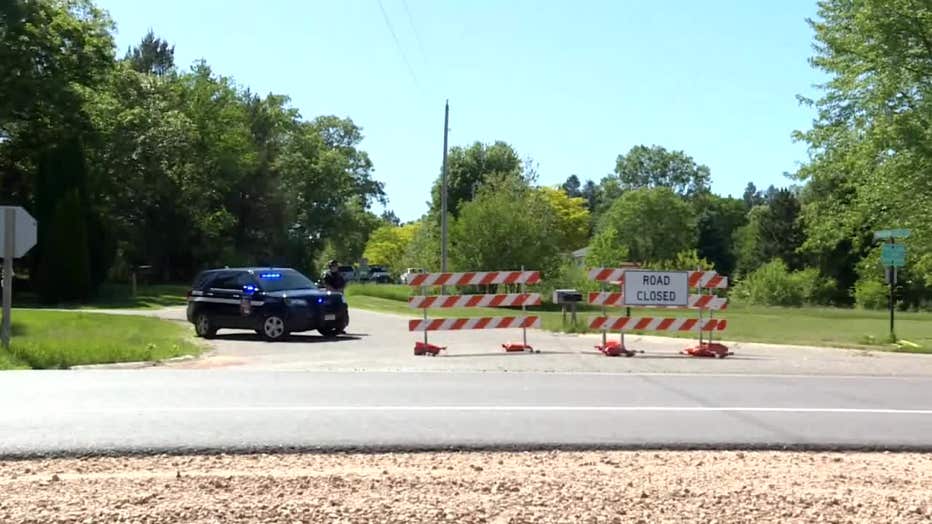 The Juneau County Sheriff’s Office received a call that two shots were fired at a home in New Lisbon at 6:30 a.m. Friday, according to the Division of Criminal Investigation. The caller had fled the home and made the call from another nearby house. The Division of Criminal Investigation said in a news release that officers outside tried to negotiate with the gunman and finally entered the home shortly after 10 a.m.

Police say the investigation is being handled as a homicide and a possible case of domestic terrorism.