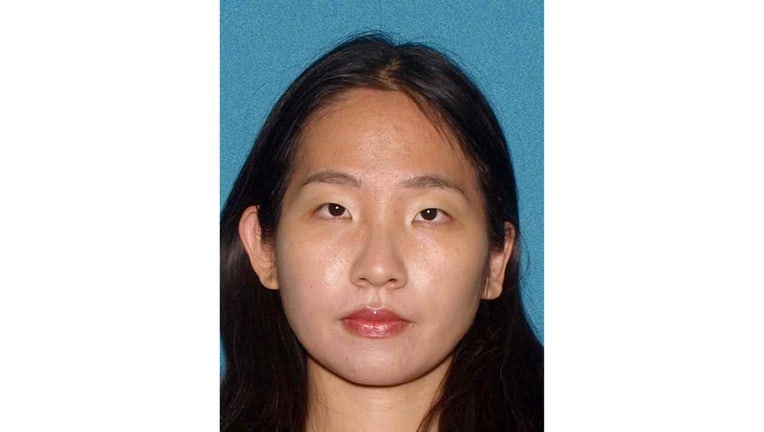 NEW JERSEY - A New Jersey woman faces murder charges after her children's bodies were found bound and restrained inside her car.

The Somerset County prosecutor says that Hillsborough Township Police responded to a 911 call of a disabled motor vehicle that had left Mountain View Road at approximately 7:30 a.m. on Tuesday, Nov. 9, 2021.

The officers found the children secured in a booster seat and a baby seat in the back seat of the vehicle. No vital signs were present on the children and they were pronounced deceased at the scene.

The children were identified as Samantha Ross, 7, and Paul Ross, 10 months, were the biological children of Chou.  Investigators say that Chou had killed her children but they were not sure of the circumstances leading to the deaths.  An autopsy was planned to determine how the children died.

Chou, of Skillman, faces two counts of murder.  She was being held at the Somerset County Jail.  It was unclear if she had a lawyer who could speak on her behalf.

No motive has been released.