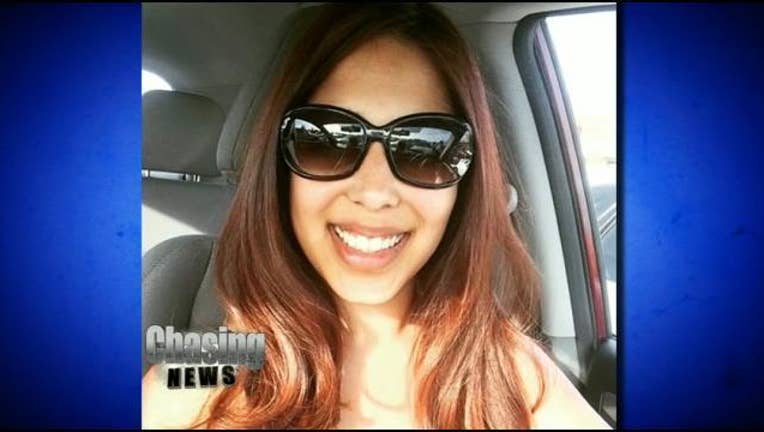 But it's getting more attention because social media has started cracking down on it. even if New York legislators have yet to pass a law prosecuting this specific crime.

Type in her name in Google and what comes up are nudes.

She met her boyfriend in sixth grade. They dated for a long time.