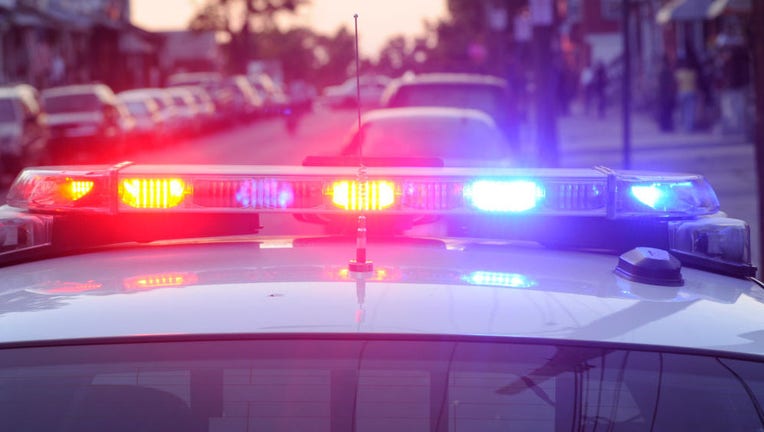 A woman had a terrifying experience while heading to work when she discovered a mostly naked man sleeping in the back seat of her SUV, according to police Wednesday.

The woman was listening to a podcast while traveling for almost an hour from her home in Providence, Rhode Island to Easton, Massachusetts late Sunday night unaware that the man was in her vehicle.

Easton, Massachusetts Police said in a release that when the woman arrived to work she spotted the man lying on the floor of her Chevrolet Tahoe and she contacted them immediately.

Officers arrived at the scene and found the man, identified as 21-year-old Jose Osorio, of Providence, Rhode Island, asleep and partially clothed with a pair of shorts around one leg and a shirt wrapped around one arm, leaving the rest of his body uncovered.

Authorities said Osorio appeared to be "extremely intoxicated" and learned through an interpreter that he consumed a large amount of alcohol and marijuana earlier in the day. While intoxicated, Osorio managed to get inside the unlocked car and fell asleep.

Police arrested Osorio and charged him with breaking and entering. The woman told police that Osorio didn’t threaten or injure her.

According to investigators, he had an outstanding warrant for a previous breaking and entering incident.